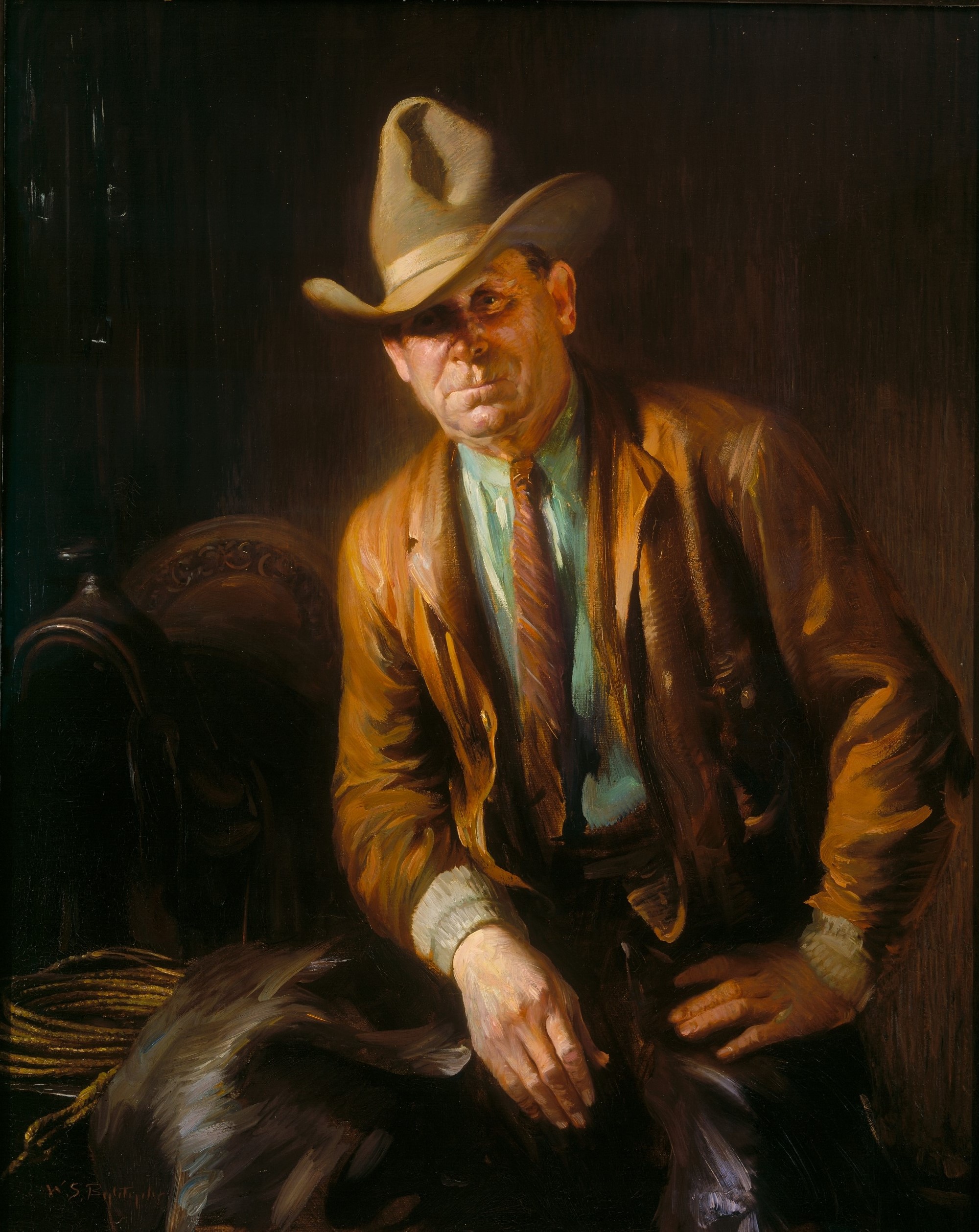 Tessmer is an art historian and gallery director at Sullivan Goss: An American Gallery in Santa Barbara. At the gallery, he is also the curator of 19th and 20th-century American art.

Reservations are required for this in-person talk held at the Historical Museum. Admission is $20 ($15 for Museum Members) and is available at www.sbhistorical.org/boreinfriends.

This event is one held in conjunction with the exhibition Borein and His Circle of Friends on view at the Santa Barbara Historical Museum through January 22, 2022.  Cowboy artist and Santa Barbara resident Edward Borein counted many talented artists as friends and colleagues and works by over 25 of this “circle of friends” are represented in this major exhibition, including internationally acclaimed Western artists. Also on view for the first time are more than 20 recently conserved and reframed watercolors by Borein which depict typical Western scenes. For more information, visit www.sbhistorical.org/boreinfriends.