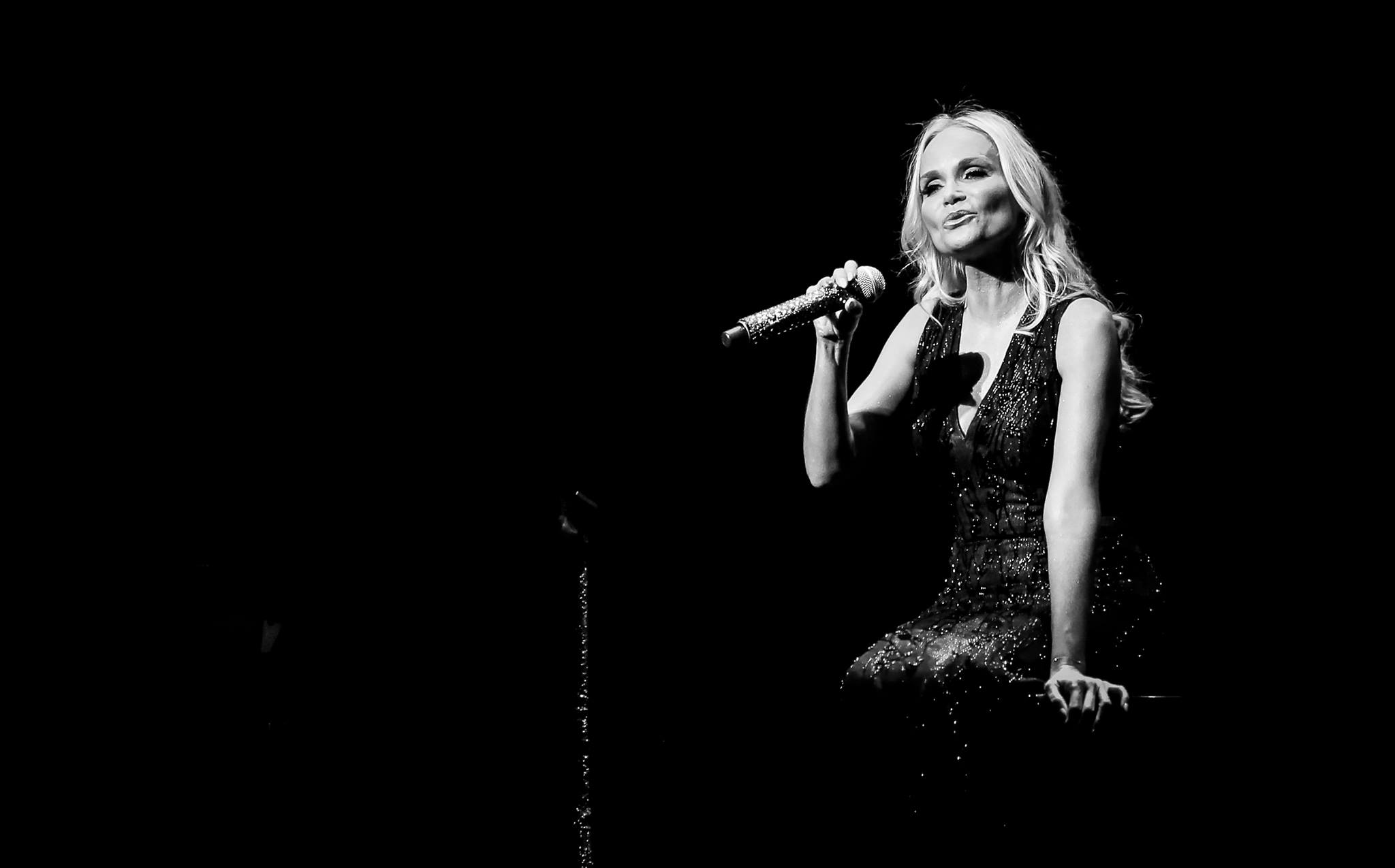 “Ms. Chenoweth always radiates a pleasure in performing that carries across the proverbial footlights…She’s like a singing ray of sunshine.” The New York Times

“Chenoweth is the human version of just-popped champagne.” The Daily Beast

A wildly talented and versatile star of Broadway, television and beyond, Kristin Chenoweth commands the stage with her brilliant voice, unparalleled panache, and downhome charm. A vocal powerhouse, Chenoweth won a Tony Award for You’re a Good Man, Charlie Brown and was nominated for her original role as Glinda in Wicked. A television favorite, she won an Emmy Award for her role on Pushing Daisies and was nominated for an Emmy (twice) and a People’s Choice Award for her performance on Glee. In this intimate evening, the treasure of stage and screen shows off her sparkling demeanor and uncanny ability to shift between show tunes, gospel, country, pop and more as she performs standards and classics from Broadway to Hollywood.