Large and In Charge, Chunky Yet Funky, Bold & Beautiful: I am Latrice Royale 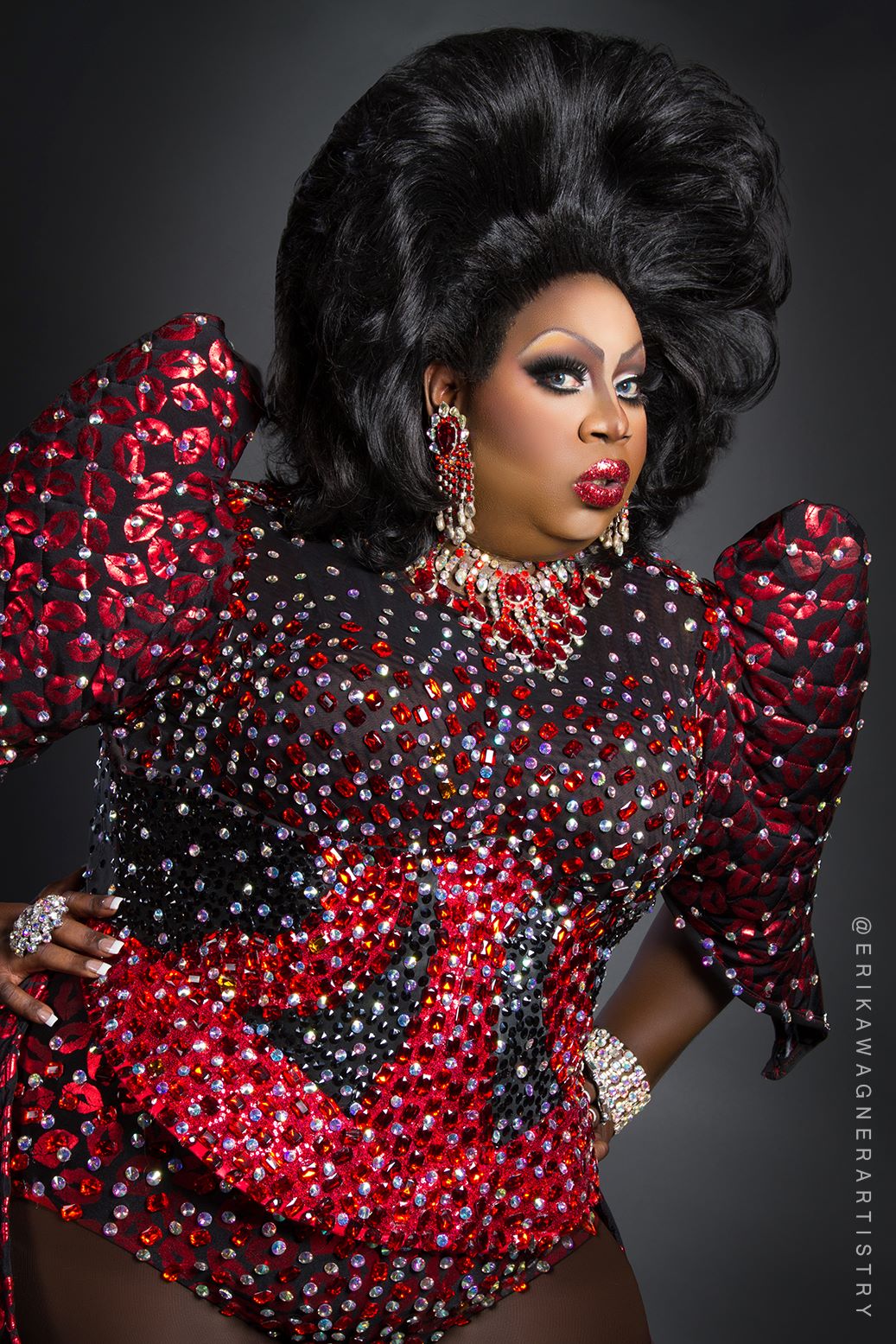 After years in clubs and being incarcerated, Latrice Royale was literally forced to remold herself into a stronger, more dedicated individual.

Now, a decade after her release, she is stronger than ever and more determined to show the world who she is. Not only did she appear on RuPaul’s Drag Race, Season 4, where she won Miss Congeniality, but she has also hosted the documentary, “Gays in Prison,” which reveals her own experiences in jail and explores the stories of gay men and transgendered individuals in and out of the prison system.

Latrice will perform two numbers, followed by a moderated discussion to share how drag is used as a platform to unapologetically express one’s identity and work through the oppression faced by queer people of color.