Lecture: Another Man’s Treasure? The Life and Afterlife of Pompeii’s Waste 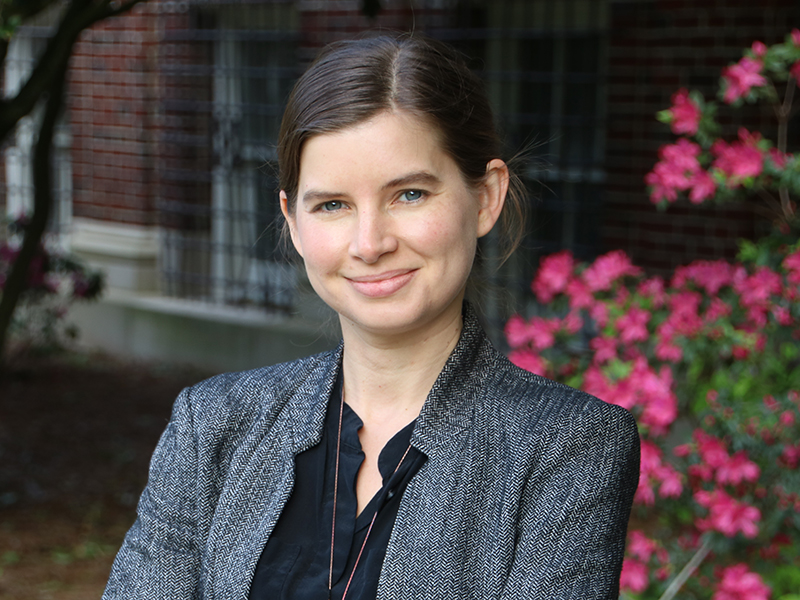 Another Man’s Treasure? The Life and Afterlife of Pompeii’s Waste

Garbage was an unavoidable part of Pompeian life. It covered streets, clogged drains, piled in gardens, and filled shallow pits inside inhabited rooms. Outside the city, it formed large mounds alongside the fortification walls. These suburban garbage mounds, however, do not seem to have functioned like modern landfills, corralling waste in areas far removed from normal life. Instead, they developed in the busiest areas of the suburb, which could serve as staging grounds for processes of recycling and reuse.

This is the annual Sandra L. Church Lecture sponsored by the Archaeological Institute of America and the Classics Department of UCSB