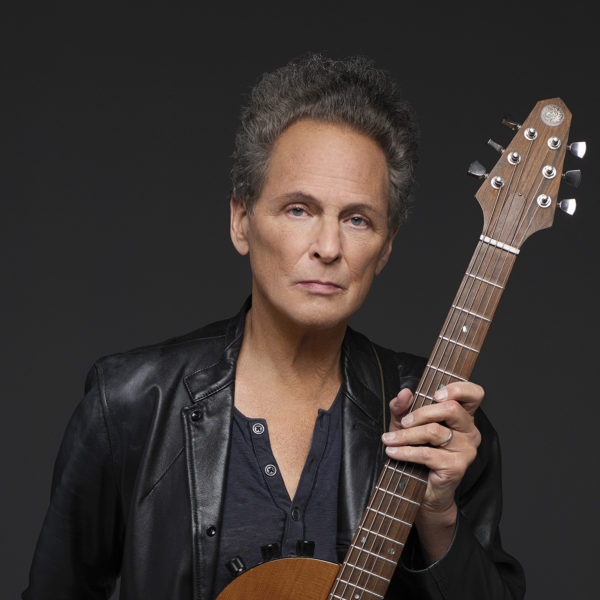 Lindsey Buckingham is one of the most inventive and electrifying musicians of his generation.

Over the last four decades, the artist has developed a radical sense of experimentation and an unrivaled savvy as a producer, skills he first honed as a singer, guitarist, songwriter, producer, and the musical visionary of Fleetwood Mac.

His instinct for melody and his singular fingerpicking guitar style is showcased on the seven studios and three live albums he has released as a solo artist.

He remains a highly sought-after collaborator, a maverick, and a visionary.