Murder in the Cards Book Signing with Tony Piazza 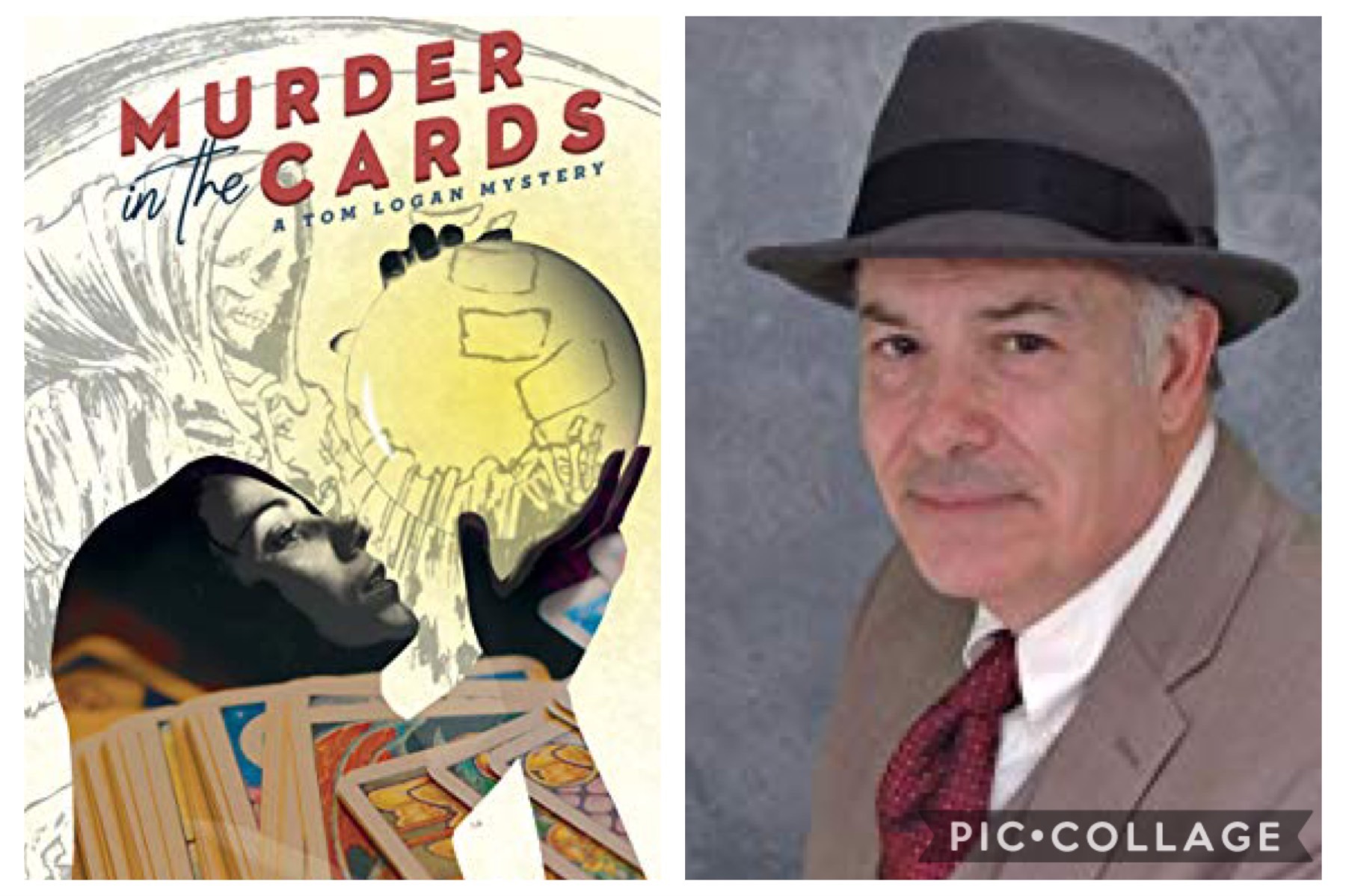 While investigating one murder, another more bizarre crime embroils Los Angeles PI Tom Logan in the strangest case of his career. Tom and his wife Rita are invited to a Halloween party by influential and reclusive 1930s newspaper mogul Charles Randolph. In Randolph’s mysterious castle perched atop a winding Central Coast hill, Logan encounters an odd array of suspects. These include a film actor, a journalist, a comic, and a lawyer, any of whom might be the killer. Gypsy fortunetelling, Tarot card readings-and most bizarre of all-a séance that ‘materializes’ the spirit of a movie actress whose earlier death Logan had been investigating, immerse Logan into a chilling mixture of dangerous games played against a backdrop of menace and intrigue.

Tony Piazza is a Central Coast mystery writer, film historian, presenter, and a veteran storyteller well-known for his passion for writing and movies.