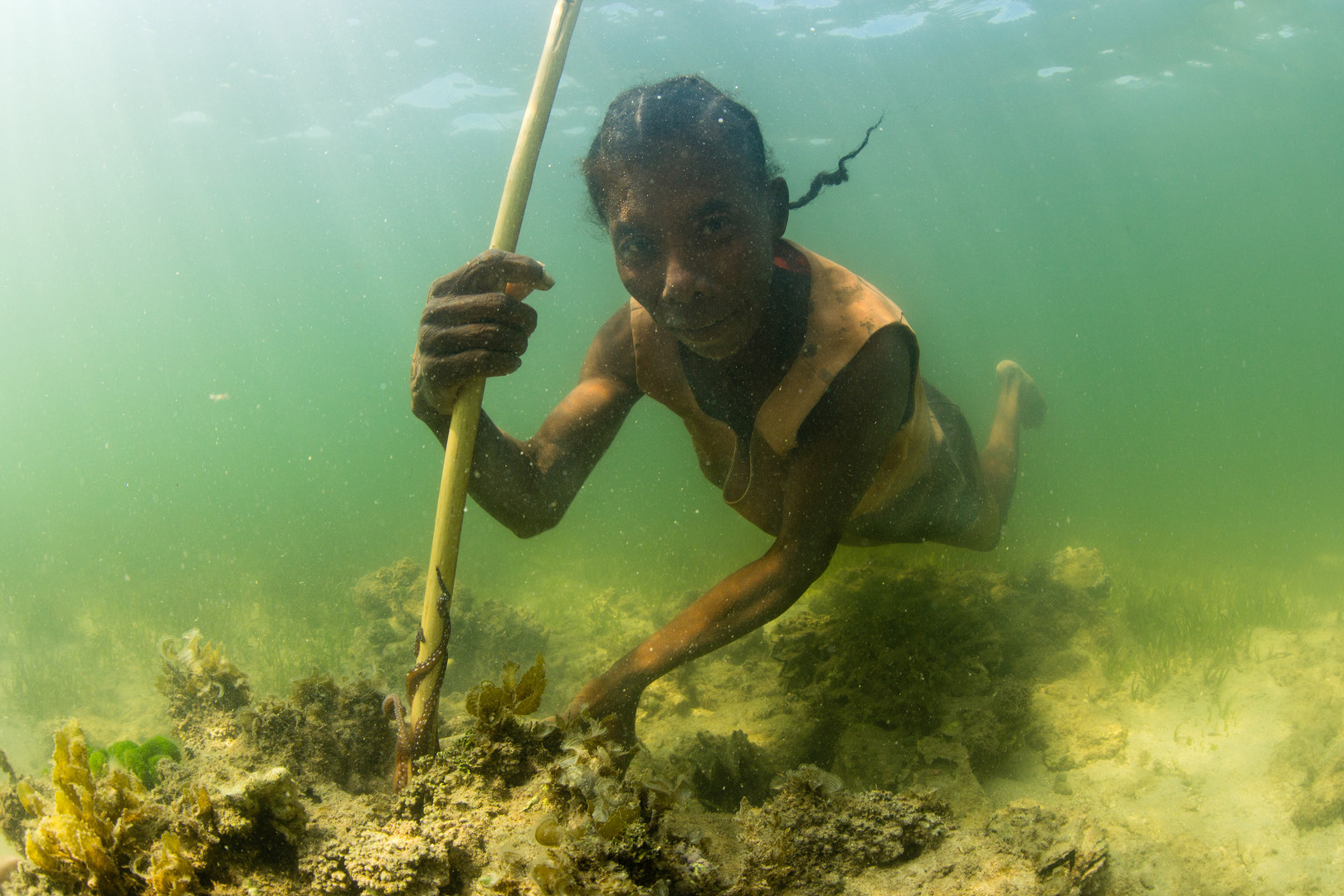 In the extreme adventure film By Hand two Pismo Beach brothers paddle by hand from Alaska to Baja, unaided by anyone else, just the Higginbotham twins in a coming of age story with nature as their mentor. No motors to propel them, no support boats, their custom-made boards carried everything, and they paddled more than 2,000 miles with only director Kellen Keene’s camera keeping them company. By Hand has been scooping up awards at film festivals this year; you don’t want to miss what many are calling this year’s “Free Solo.”

Another past NTFF award-winner, Matthias Mayr, goes to the Arctic’s northernmost mountain range in the world for his

83° Ski the North.  Joined by adventurer Hauni Haunholder the two set off to ski the Arctic Cordillera and as the saying goes, “it’s the journey not the destination” as the men encounter major athletic and filmmaking challenges. The Ellesmere Island location is home to arctic wolves, polar bears and native Inuit people who actively support the intrepid mountaineers.

Getting down and dirty, Threats in the Northern Seas director Jacques Loeuille from France brings light to silent and deadly underwater witnesses from WWI and WWII – three billion tons, yes tons, of chemical and conventional bombs that lie at the bottom of the North and Baltic seas. Loeuille’s film examines the underwater stockpile of lethal munitions and takes on the cause of defending the survival of our vital oceans and seas. Why were these weapons dumped and are these massive watery caches of highly toxic ordnance an avoidable disaster? Sue Eisaguirre says she has discovered that NTFF patrons are “proactive people for our natural world, and this film will educate you about the dangers and natural disasters caused by climate change.”