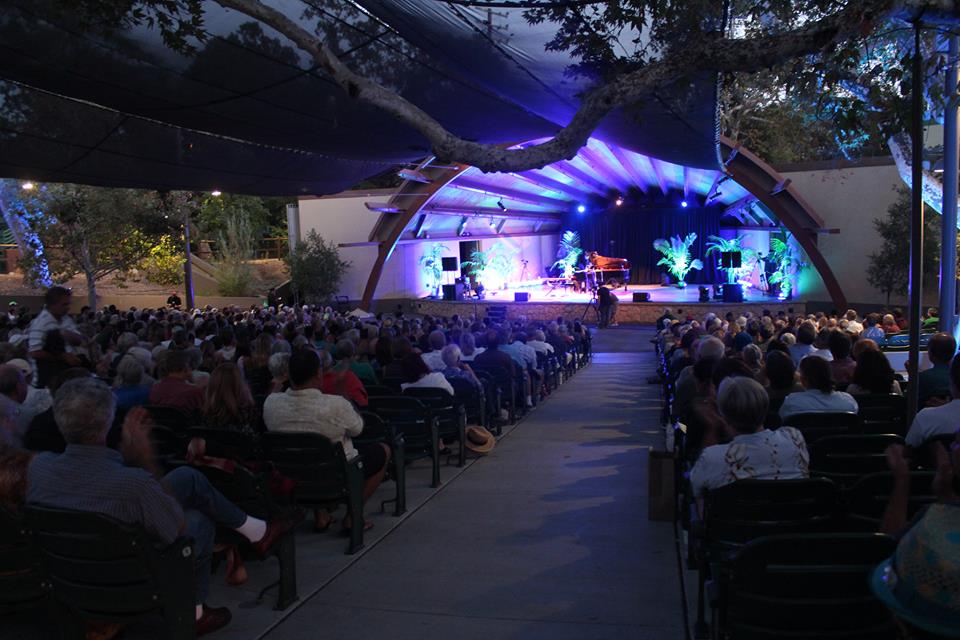 The Ojai Pops Concert Series will present the first of five FREE Community Concerts on Sunday, August 21, 2022.  This concert is FREE and open to the public. Donations are greatly appreciated.

The band will feature such songs as All of Me, Nature Boy, Don’t Get Around Much Anymore, and It Don’t Mean a Thing if it Ain’t Got that Swing….

Tom Etchart…..electric and upright basses, has played in a wide variety of styles, spanning Latin, R&B, rock, and jazz, both combo and big bands (the latter dating back to his years with the CalState Northridge “A” Band). His performance credits include Jim Messina, Peter Noone, Phyllis Diller, Luis Muñoz, Diane Reeves and The Pontiax. Tom also leads his own jazz-fusion band, Tom Etchart and Friends

Eddie Layman  ……..Eddie has over four decades of experience. He has performed in New York, Los Angeles, and Asia. He has performed with such artists as Dave Liebman, David Sanborn, Lou Donaldson, Richard Groeve Holmes, and Roy Eldridge. He has over 25 recording under his belt.

Sophie Holt……is a singer, multi-instrumentalist, recording artist, and songwriter. She is known for her lustrous vocals and has performed her original music in venues throughout Southern California.  She began studying classical guitar at the age of 12 and attended Interlochen Arts Academy in Michigan for her junior and senior year. Sophie received a full scholarship to attend USC Flora Thornton School of Music. After college, Sophie toured with Anais Mitchell’s folk opera “Hadestown” as part of the original cast playing one of the Fates with independent artists Sean Hayes and Thao Nuygen, and she also appeared on Jimmy Kimmel live with The Band of Horses.  Currently Sophie is the lead vocalist in a 9 piece Jazz/Pop/Soul ensemble “Studio C” which is based in Ventura County, CA. She enjoys supporting other artists and projects in live performances and professional recordings contributing vocals and playing guitar, ukulele, percussion, and bass guitar. As well as her performance and recording activities, Sophie continues with her songwriting and teaches voice and guitar in the city of Ojai and around Ventura County.

The Ojai Pops Concert Series is sponsored by the City of Ojai and Music 4 Kids a non-profit organization whose goal is to provide low cost music lessons, instruments, and free concerts.