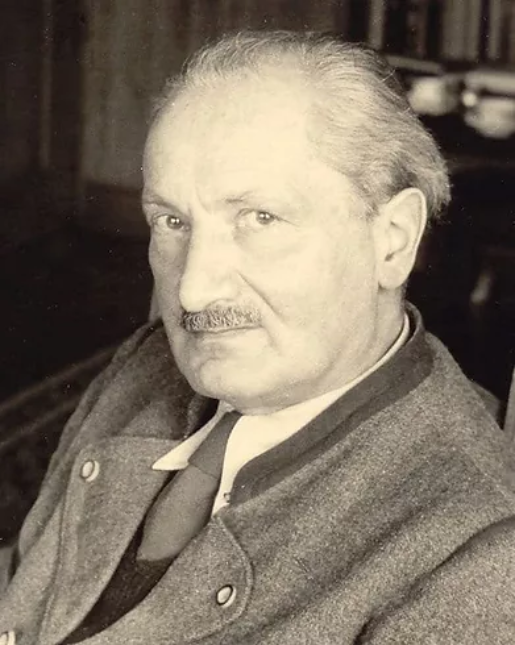 This series of seminars is intended to serve as an introduction to the thought of Martin Heidegger. It will involve the reading of Heidegger speeches from the 1930s, a period of time that saw Heidegger become a supporter of National Socialism in Germany. A controversial figure in philosophical and political terms, he has been called the most influential, “greatest thinker” of the 20th Century. In addition to his speeches, we will read his post-war publication, The Question Concerning Technology and selected lectures found in What Is Called Thinking?

What is Called Thinking – Lectures I-III in Part 2

Online. Register to receive the link.