Pele Birth of a Legend 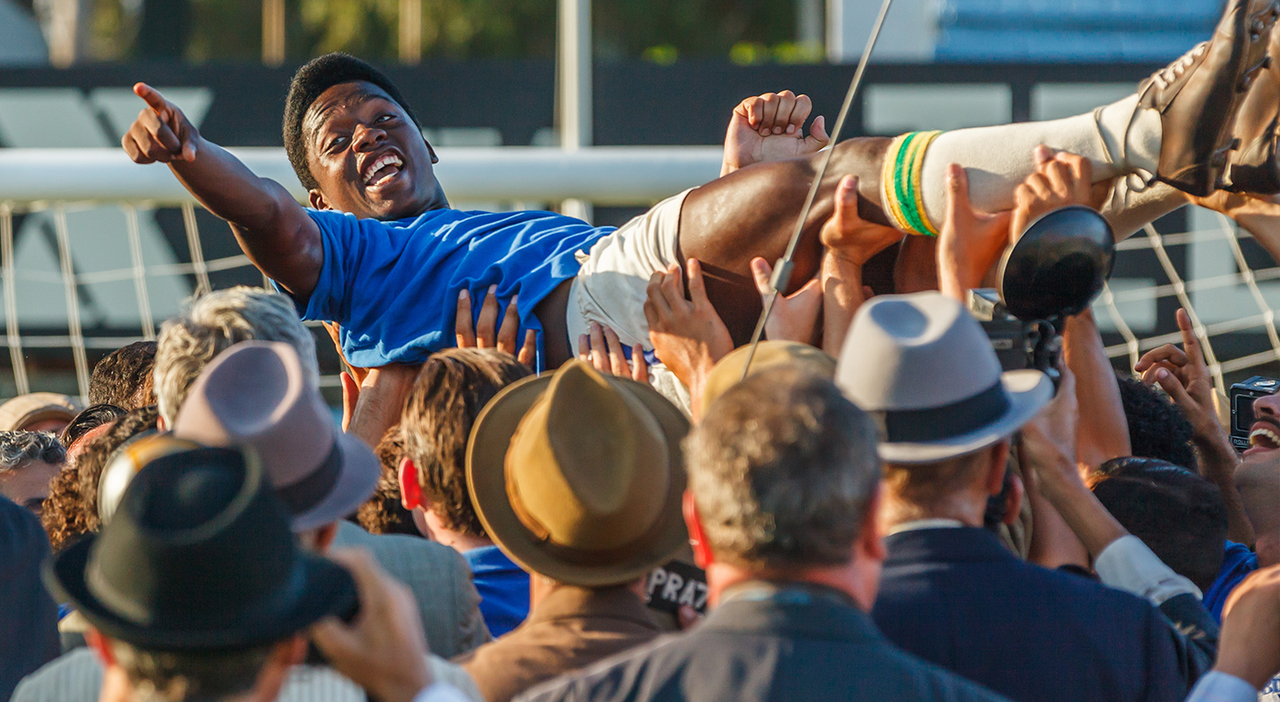 Pelé. A name known around the world, a sports legend who changed soccer forever and a national hero who carried the hopes and dreams of a country on his back. But before he was an icon, he was a kid from the slums of São Paulo, Brazil, so poor that he couldn’t afford a real soccer ball. Charting his meteoric rise from scrubbing floors to support his family to honing his electrifying playing style on the streets to leading Brazil’s national team to its first World Cup victory in 1958 at the age of 17 – his goal-scoring record still holds to this day – Pelé vividly brings to life the greatest sports story of the 20th century.

Socially-distanced parking with room to put chairs in front of your car. Filmgoers are asked to respect the safety of fellow attendees: Please wear masks and maintain a distance of six feet from others.