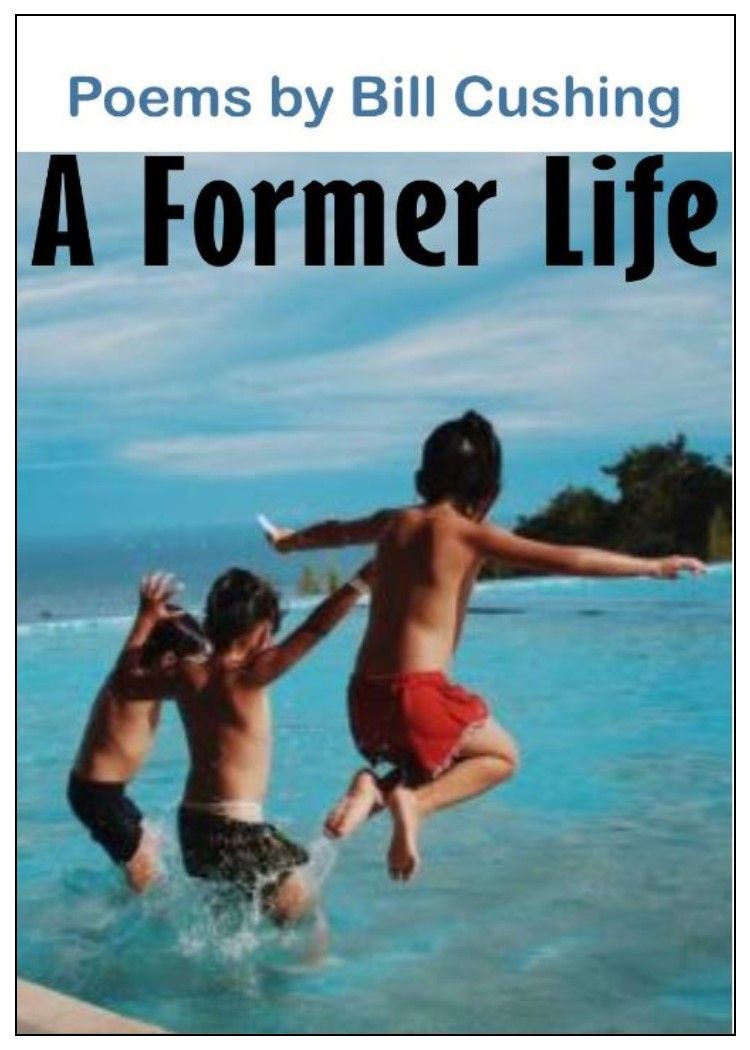 A FORMER LIFE: An Overview of Two Centuries 60 Years in the Making

Chaucer’s Bookstore is pleased to welcome author Bill Cushing for a reading and signing of his new collection of poetry entitled, A Former Life: An Overview of Two Centuries 60 Years in the Making.

Cushing’s book could almost be titled Former Lives as its poems reveal a rich variety of encounters and experiences over sixty-plus years, almost too much for one lifetime. Rather than following the strict timeline of the poet’s life, the book is divided into three sections: “Persons,” “Places,” and “Things.”  This division allows Cushing to juxtapose fragments of experience and keep the reader from thinking of the poet’s life as a simple arc leading from twentieth-century New York City to twenty-first century Southern California, even with a few detours along the way. Instead, his life is an album, not quite an old-school concept album whose cuts fit together smoothly, but a collection of songs whose themes and variations make the pieces distinct, yet surprisingly unified.

Born in Virginia, Cushing grew up in New York. He attended school in Pennsylvania, began college in Missouri but quickly found himself back in Virginia, and later New York, Florida, Maryland, Texas, the Virgin Islands, and Puerto Rico. He settled in California in 1996.

Cushing earned his MFA in writing from Goddard College in Vermont. In 2017, he was named one of the Top Ten Poets of L. A. and  last year  he was selected as one of the “Ten Poets to Watch in 2018.” While Cushing continues to write, read, and facilitate a writing workshop (9 Bridges chapter), he also teaches English at East Los Angeles and Mt. San Antonio colleges. He resides in Glendale with his wife and their son.