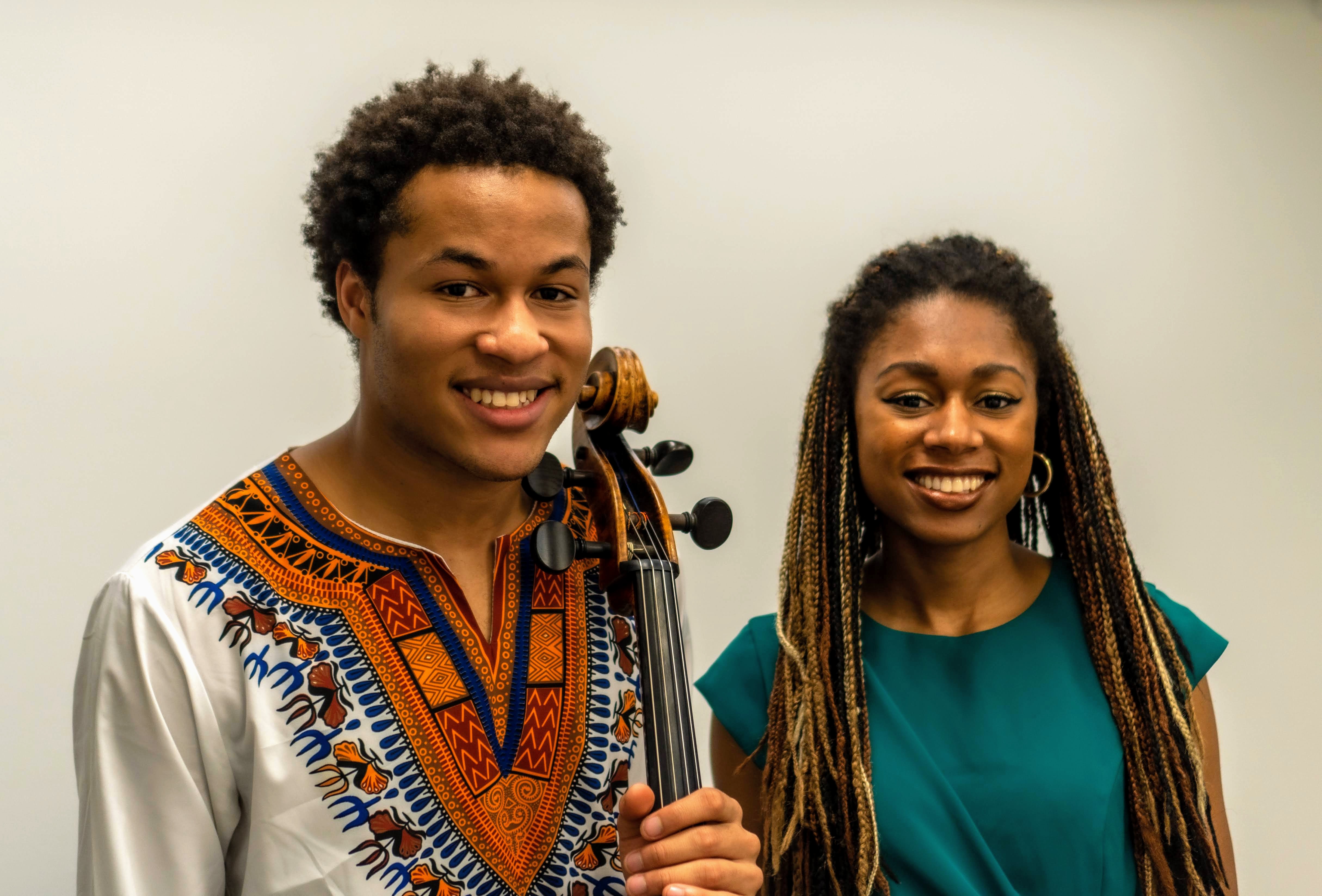 “They played with such ease and accuracy… Call it sibling harmony.” The Guardian (U.K.)

At only 21 years old, Sheku Kanneh-Mason is one of the most sought-after cellists. His performance for more than 35 million people worldwide at the wedding of Prince Harry and Megan Markle moved the audience to tears, and he won BBC Young Musician in 2016 only two years earlier. His 24-year-old sister Isata, the eldest of the family’s seven musical siblings, released her first solo piano CD last year, hitting No. 1 on the U.K. classical charts. In this special recital from their home in Nottingham, England, the duo will astound with their tight-knit communication, bringing exuberance, humility and chamber music at its most intimate. Followed by a conversation with Santa Barbara Independent Executive Arts Editor Charles Donelan.

$0 : Virtual
$0 : UCSB Student – Virtual
FREE for House Calls ticket buyers.
Contact the ticket office to add this event to your House Calls order. (Already included with the All Access Pass.)