State of the Ship: the Past, Present, and Future 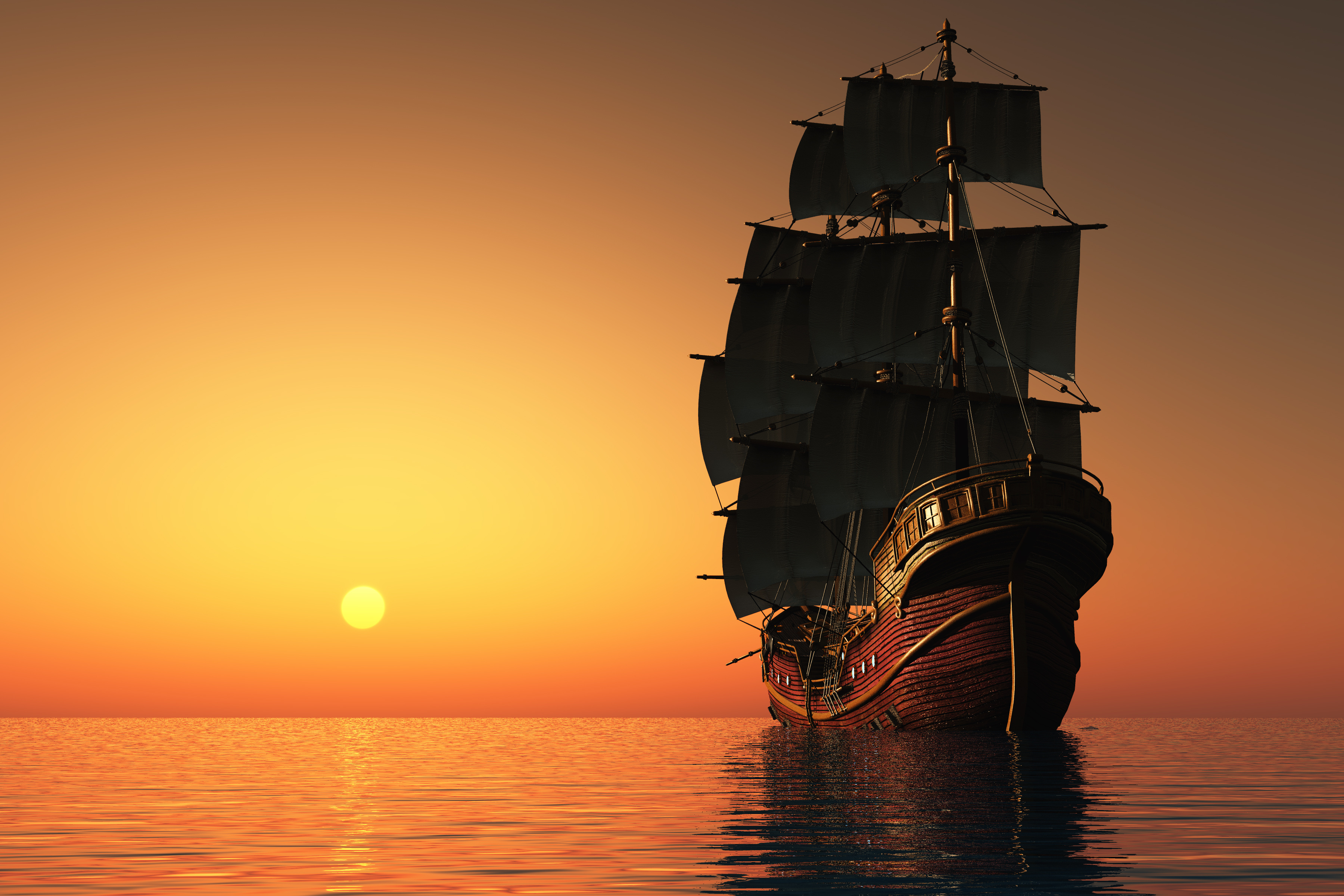 The Santa Barbara Maritime Museum (SBMM) is delighted to invite the community to participate in its 2020 State of the Ship, which is open to the public and being conducted via a free Zoom Webinar. If you’ve never attended this event before, it is a great opportunity to learn more about SBMM, its interests, programs, exhibits and plans for the future…and to be able to ask questions and make suggestions through the webinar’s chat feature. Since this is the 20th Anniversary of the museum, which opened on July 29, 2000, this year’s program will include three speakers—Past President Bob Duncan talking about the founding of the museum and its early years, Executive Director Greg Gorga recalling major accomplishments and issues faced in 2020, and current Board President Don Barthelmess revealing what the museum has in store for 2021.

Bob Duncan, who was SBMM’s Board President from 2004 – 2005  graduated from Loyola Marymount University with degrees in both Economics and History. He has been a Certified Financial Planner (CFP) since 1987 and was the Senior Vice president at UBS and Merrill Lynch prior to starting wealth management firm Duncan-Newman Associates in Westlake Village, CA. In addition to his involvement with SBMM, Bob has served on various other ocean-related non-profit organizations, including: Channel Islands National Marine Sanctuary Advisory Council, the Santa Barbara Youth Sailing Foundation, Santa Barbara Yacht Club, and the Santa Barbara Navy League. He is also the director of the Santa Cruz Island Foundation, a member of the ‘ALL 8’ club for Southern California islands, and a USCG licensed 100 ton master mariner, who has logged tens of thousands of nautical miles in and around Southern California islands for over 50 years.

Executive Director Greg Gorga, who has been at SBMM since 2007, graduated from Rutgers University, has had a long history in nonprofit management and is the recent past president of the Council of American Maritime Museums. Greg will be highlighting some of the most exciting things that have happened at SBMM during FY2020 and their impacts, including: hosting the 2019 SCAPE Art Show & Sale, holding a sustainable seafood teen chef competition, becoming certified as a Green Business, being named Non-Profit of the Year by the regional Chamber of Commerce, dedicating the museum’s collections facility the Kieding Collections Chandlery, applying for AAM accreditation, mounting several exciting exhibits, and implementing a new Maritime on the Move (MOM) program to take hands-on maritime learning directly to schools and classrooms. SBMM is especially proud of its virtual responses to COVID using social media, virtual tours and exhibits, online fundraising efforts and lectures, and a new At Home webpage.

Current SBMM Board President Don Barthelmess, is a Santa Barbara City College Marine Diving Technology Professor Emeritus, has been diving professionally for 40 years, trained commercial and recreational divers for over 30 years, and has mentored hundreds of divers who have made diving a career. He was elected by the Academy of Underwater Arts & Science (AUAS) to receive the 2020 NOGI Award for his contributions to Sports and Education. Don has also been an important friend to SBMM from its very beginning and was instrumental in bringing both the Purisima diving lockout bell and the Dan Wilson diving helmet to the Maritime Museum. At the State of the Ship Don will talk about what SBMM has planned for the future…where it wants to go and how it will get there. Some of the many new efforts on tap for FY 2021 include: Final steps for AAM accreditation, an Arthur Beaumont exhibit, Surf Heritage, upgrades to the Periscope/Military, and Brooks Exhibits, a Kids Cooking Competition, an online SCAPE art show and sale, the museum’s 20th Birthday celebration on July 29, the new Girls in Ocean Science program, a Founders Dinner, Planned Giving/Endowment, and Navigators Circle events.