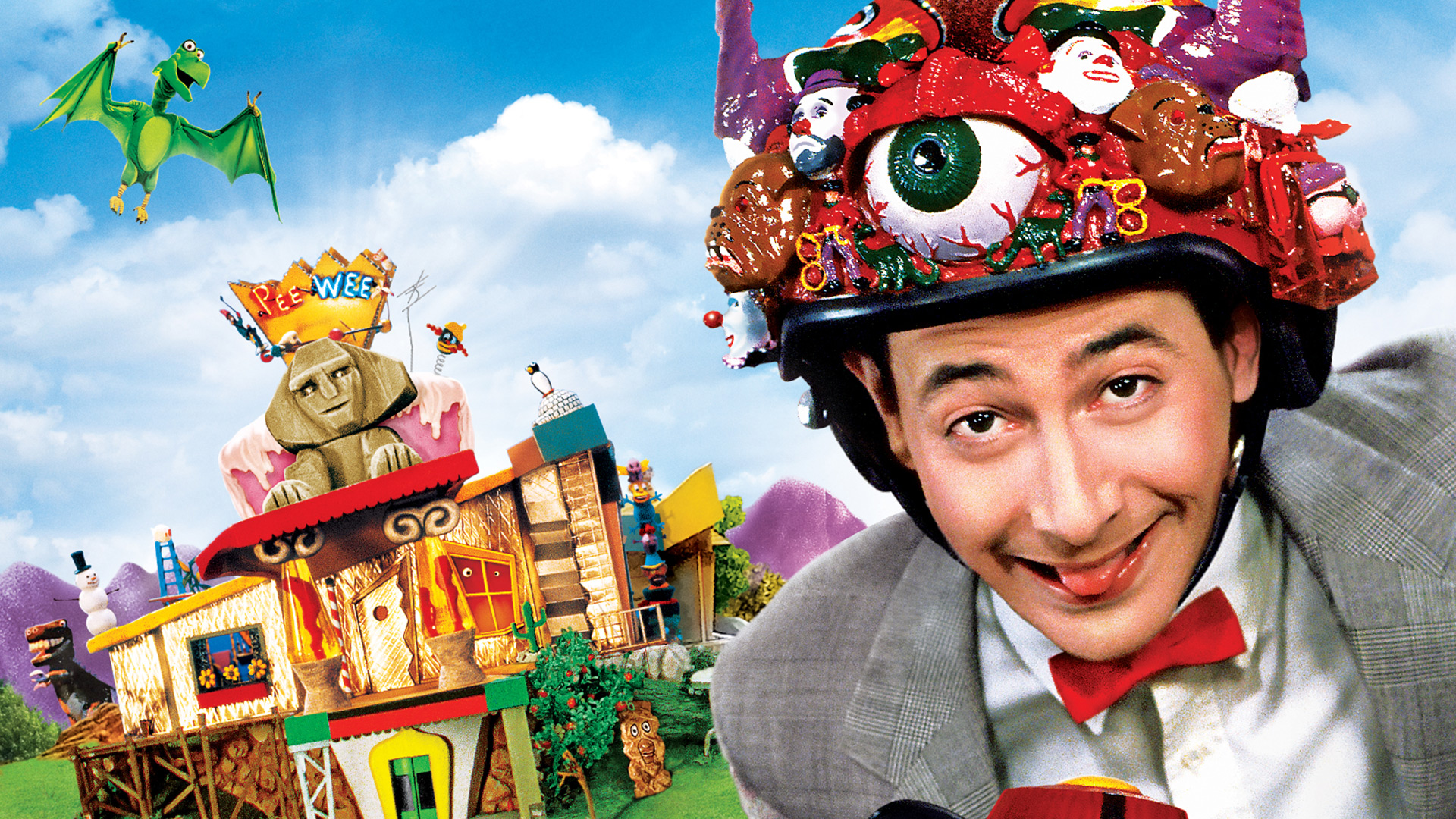 This freewheeling conversation will explore the radical visual style, origins, and enduring legacy of the subversive Saturday morning classic television show Pee-wee’s Playhouse (1986-1990). Along with a team of writers, including our guest Bill Steinkellner, actor Paul Reubens developed the Pee-wee Herman character for a live stage show that premiered in 1980. The character would go on to appear in the TV movie The Pee-wee Herman Show and the feature film Pee-wee’s Big Adventure (1985).

Centering on Pee-wee’s adventures in a playhouse filled with toys, bizarre gadgets, and talking furniture and appliances, the TV show featured a groundbreaking blend of live action, puppetry, stop-motion animation, and claymation. Our panel will include writer/actor George McGrath (Globey/Pterri/Cowntess/Fish) and artist/designer/puppeteer Wayne White (Dirty Dog/Randy/Mr. Kite), as well as Bill Steinkellner. The conversation will be moderated by Cheri Steinkellner.

Pee-wee’s Playhouse can be streamed on Amazon Prime and Netflix. The panel will focus specifically on season 1, episode 10 “The Cowboy and the Cowntess” and season 2, episode 10 “Pajama Party.”

This virtual event will take place on Zoom. The event is free but prior registration is required.