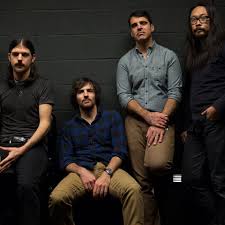 Folk rock outfit The Avett Brothers is giving a concert in our city!

The band’s ninth studio album “True Sadness” was released in 2016. Recently The Avett Brothers have publicly stated they are working on their tenth studio album and that it will release in 2019.