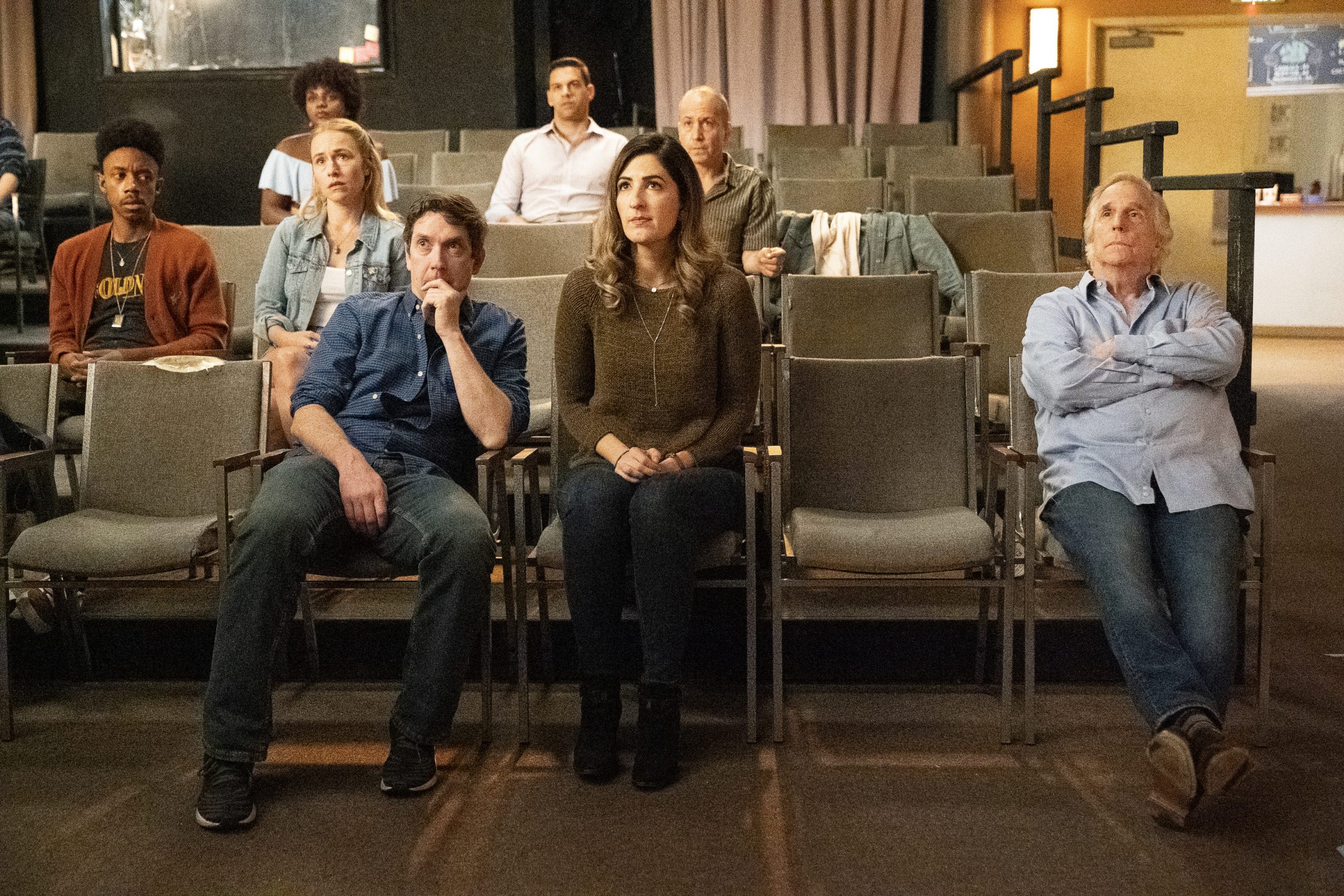 Dark comedy Barry stars Bill Hader as a depressed, low-rent hitman from the Midwest, who reluctantly travels to Los Angeles to execute a hit on an aspiring actor. Barry follows his “mark” into an acting class and ends up finding an accepting community in a group of eager hopefuls within the LA theater scene. He wants to start a new life as an actor, but his criminal past won’t let him walk away — can he find a way to balance both worlds?

Actor Henry Winkler will join Pollock Theater Director Matt Ryan for a discussion of his role in Barry and his distinguished career in entertainment. This event will not include a screening. Barry may be streamed in advance on HBO MAX.