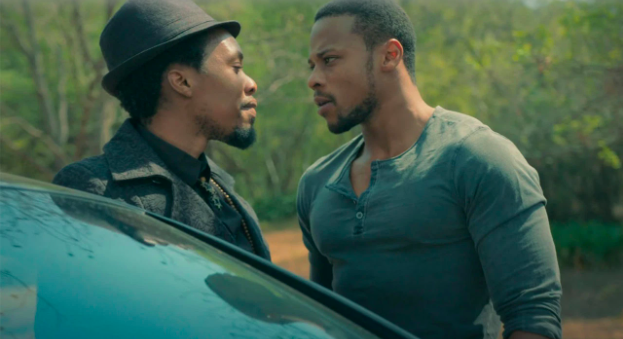 Shadow (2019) is Netflix’s first South African original series, a gritty crime drama set in the claustrophobic streets of urban Johannesburg. It’s the kind of place where the bad guys do ugly things, and the good guys sometimes have to do worse. But there’s an added twist of mystery to the show’s vigilante protagonist, whose true nature is teased and left to dangle, baiting us to watch beyond the pilot episode. Over the course of the series, Shadow reckons with a tragic, personal loss that both motivates and haunts him as he becomes entangled in vast criminal networks. The series was primarily filmed on-location in Johannesburg, South Africa.

This event will not include screening. Shadow may be streamed in advance on Netflix.