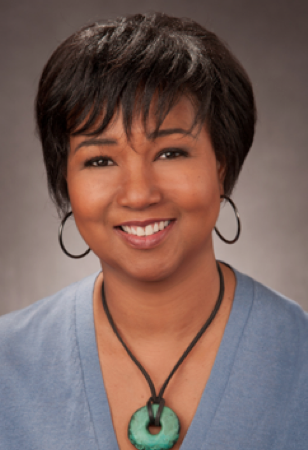 Add to Calendar Get Tickets - $10, FREE for UCSB Students

Jemison broke more than the sound barrier in 1992 when she climbed aboard the space shuttle Endeavour and became the first woman of color to travel into space. She was also NASA’s first Science Mission Specialist performing experiments in material science, life science and human adaptation to weightlessness. Currently at the helm of the 100 Year Starship, a groundbreaking, Pentagon-funded effort, Jemison is pioneering and transforming breakthrough science and technology to enhance the quality of life on Earth. Featured in a children’s book entitled Little Leaders: Bold Women in Black History and included in a groundbreaking Women of NASA Lego set, Jemison is a true icon, heralded for her passion and continued dedication to building a world of opportunity and equality. She has been inducted into the National Women’s Hall of Fame and the International Space Hall of Fame.

Moderated by Susannah Scott, UC Santa Barbara Distinguished Professor of Chemical Engineering and of Chemistry & Biochemistry. Ticket holders will be able to replay this event for one week.