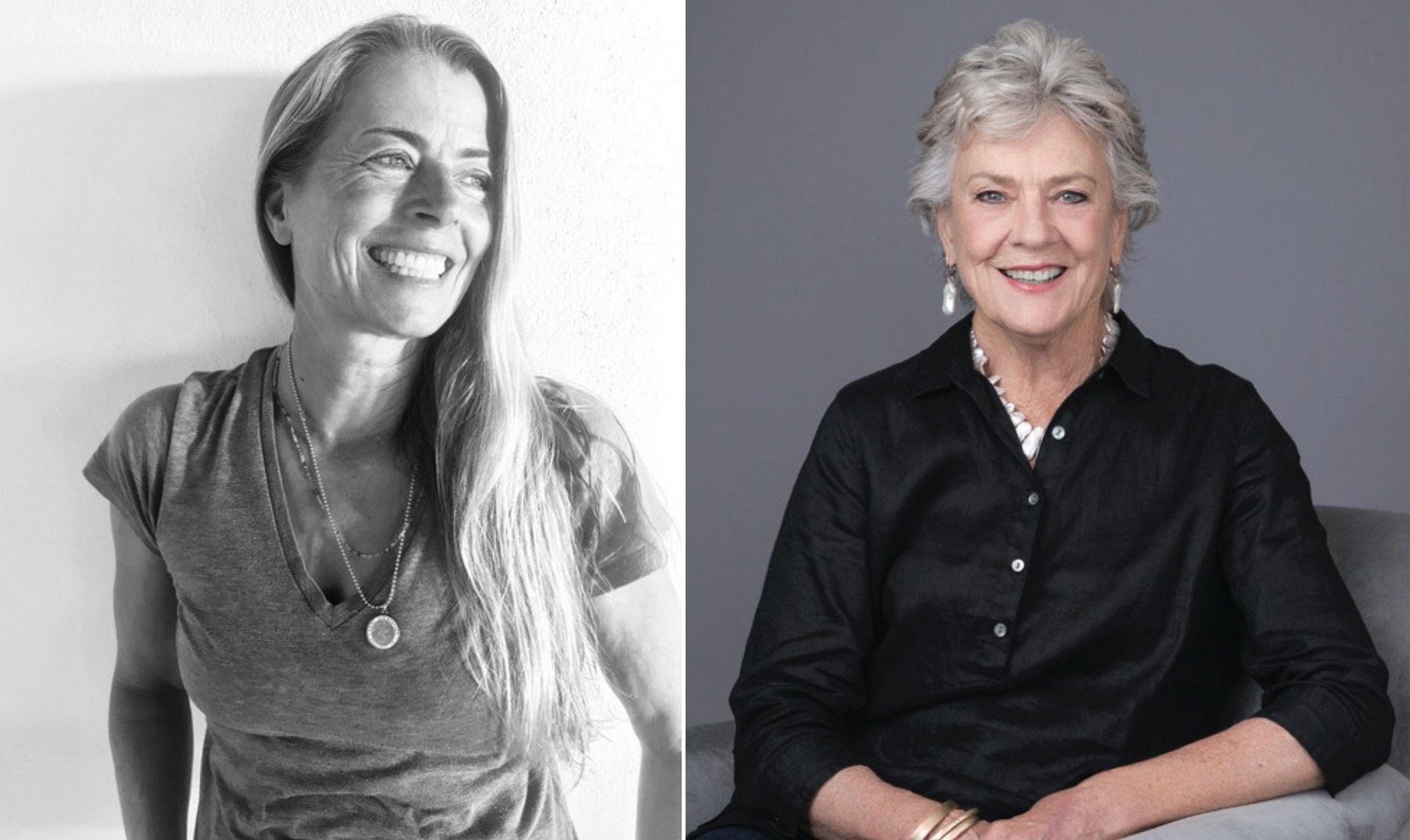 The Santa Barbara Maritime Museum (SBMM) presents a book talk with Vicky Durand, author of Wave Woman: The Life and Struggles of a Surfing Pioneer and Heather Hudson, producer of 93 Letters from Marge and The Women of the Waves films.  This special book presentation, Q and A session, and signing event will take place in the museum’s Munger Theater on Thursday, July 29 at 4 pm PDT. Limited seating. Free with Museum admission, but reservations are required and can be made online at reservations@sbmm.org.  SBMM members who attend will get a 25% discount on the purchase of Ms. Durand’s book and a 10% discount on Heather Hudson’s DVDs and posters.

Vicky Durand and Heather Hudson pay homage to inspiring surfing icons. Ms. Durand’s book, Wave Woman, is a biography of her mother, Betty Pembroke Heldreich Winstedt, who was one of the first women surfers in the mid-1950s who competed in big wave competitions and won first place in Lima, Peru. Ms. Hudson’s films, The Women of the Waves and The Women of the Waves 2, premiered at the Museum, are screened in the Munger Theater on Saturdays, and are available for purchase in the SBMM Museum store. Ms. Durand and Ms. Hudson will also have an exhibit and presentation at the California Surf Museum in Oceanside earlier.

Vicky Heldreich Durand graduated from Punahou High School and spent her formative years in Hawaii as a young surfer. In 1957, she won the Makaha International Surfing Championships, an early contest that included women, and she and her mother were invited to Club Waikiki, in Lima, Peru, as Hawaiian surfing ambassadors.

Durand received her AA from the Fashion Institute of Design and Merchandising in Los Angeles, her BS in family and consumer science from California State University, Long Beach, and her MS from Oregon State University in clothing and textiles, with a minor in adult education. In addition to starting her own sportswear and textile design company, she  taught for many years at a Title I school in Wai’anae, Hawaii.

Heather Hudson is a film producer living in Santa Barbara, where she is a community volunteer, a wife and mother of two sons. The one constant in Heather’s life is her absolute love for surfing and the ocean. After receiving a bachelor’s degree in Sociology from UCLA in 1984, Heather worked in advertising until she became a full-time mother in 1991. In 2007, she started her film production company, Graciegirl LLC, and created the groundbreaking documentary surf film, The Women and the Waves. In 2016, the follow-up documentary The Women and the Waves 2 was released to the delight of audiences worldwide! And both of those earlier films were also screened at SBMM. For 18 + years, Ms. Hudson has also worked with Heal the Ocean, a successful Santa Barbara-based non-profit citizen’s action group committed to ending ocean pollution. In 2012, she was named to the Heal the Ocean Board of Directors where she heads up fundraising and events.