Zoom Event: The Russian Far East – Birding in the Sea of Sorrow 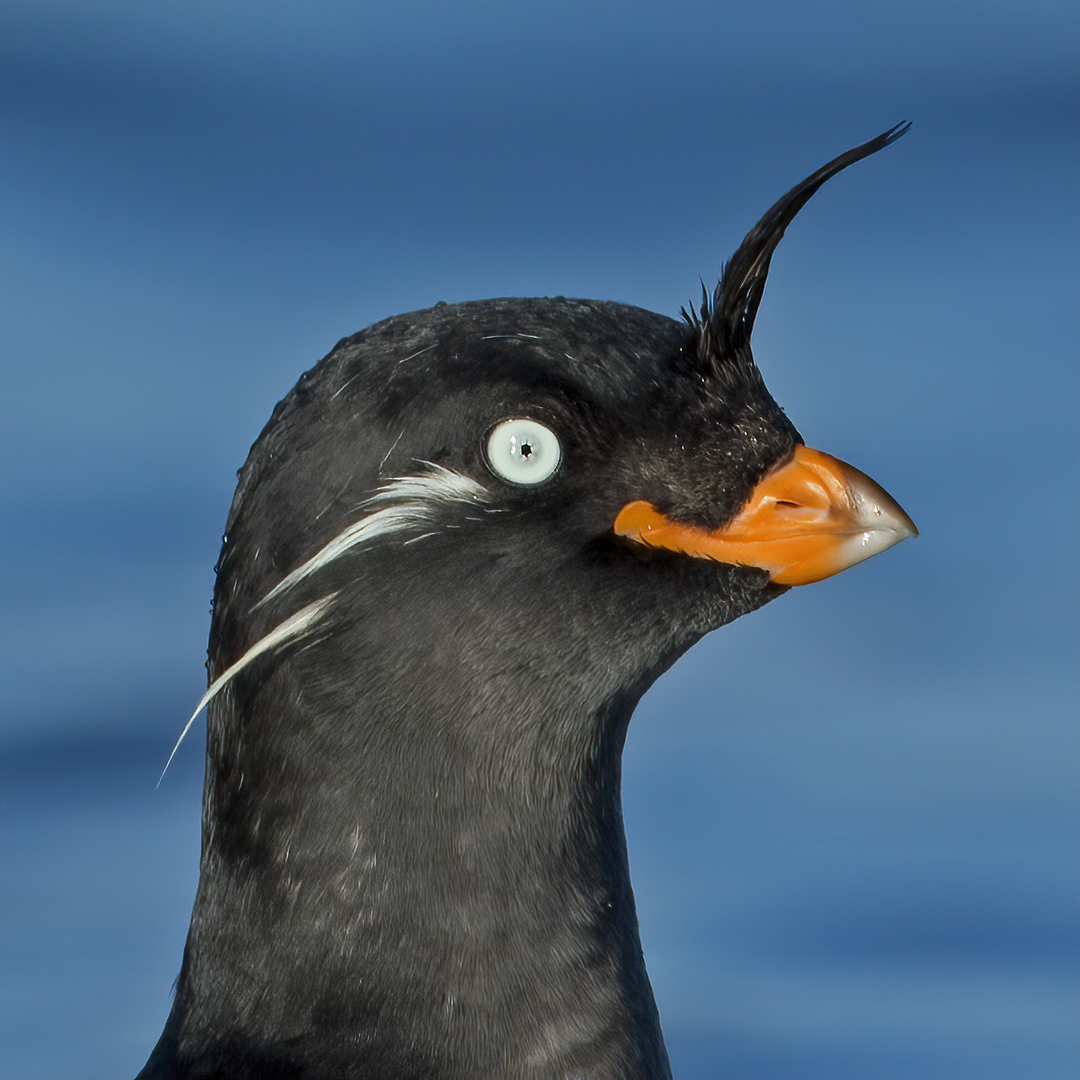 Santa Barbara Audubon Society (SBAS) Presents David Pereksta, Avian Biologist with the Bureau of Ocean Energy Management (BOEM) on the topic of The Russian Far East: Birding in a Sea of Sorrow.

In a nearly landlocked body of water, the Sea of Okhotsk (pronounced aa-kowts-uhk) in the Russian Far East, is little known outside of Russia and less visited by westerners. Remaining frozen much of the year, the winter storms make it an inhospitable place, but the “Sea of Hunters” as it is translated, provides a clue to the abundance of wildlife found there. Despite historical exploitation of the wildlife, marine mammals and seabirds still thrive there in huge numbers.One small island is packed with an estimated seven million birds. However, this little-known sea also has a dark history which up until recently has been suppressed and not spoken about, and perhaps no other sea in the world has witnessed as much human suffering and misery.

Presenter David Pereksta had a rare opportunity to explore this incredible region a few years ago and will share some of his experiences with the wildlife, culture, and history in a talk lavishly illustrated with the highlights of the photos he took while there.

Pereksta, is an Avian Biologist with the Bureau of Ocean Energy Management (BOEM). He studies and analyzes the effects of offshore oil and gas, and renewable energy development on birds off the Pacific coast and Hawaii. Prior to his position at BOEM, David was with the Fish & Wildlife Service in Ventura for 16 years working on endangered species issues.

Throughout his career with various Federal and State agencies, he has studied several imperiled bird species including Snowy Plovers, Piping Plovers, Least Terns, Ospreys, Northern Goshawks, Brown Pelicans, Spotted Owls, and Ivory-billed Woodpeckers.  An avid birder for 45 years, David has traveled throughout North America, South America, the American tropics, the South Pacific, and East Asia including leading trips to Belize, Costa Rica, and Peru. He has seen 2,100 species of birds in his travels; photographing in excess of 1,500 species along the way.