Our ‘End of Life Matters’ Issue

We’re all going to die.

The Onion, a satirical magazine, once put it most succinctly in a headline: “World Death Rate Holding Steady at 100 Percent.”

And yet, despite this certainty, our own death is a subject most of us aren’t ready to discuss.

We don’t even like to use the “d” word ​— ​euphemistically saying things like he “passed,” she “transitioned,” we “lost him today,” she “kicked the bucket.” Honestly, it’s not even easy to bring up the subject ​— ​my 94-year-old mother thinks I’m writing a travel piece right now because I’m reluctant to start the conversation.

I’ve been ruminating on death, however, since I was a child, when the neighbor boy drowned in a boating accident. My parents ​— ​both Holocaust survivors, hence no strangers to death on a soul-scorching scale ​— ​were ill-equipped to explain to a 9-year-old why we are all so relentlessly mortal. And thus, we never talked about it.

In fact, for the past 150 years or so, Western civilization has slowly marginalized death, relegating it to hospitals and funeral parlors. The columnist Ellen Goodman calls death “the most important conversation we aren’t having.”

But things are changing. The baby boomers are once again trying to redefine how we approach the profound moments of human life. Just as they turned the birth experience away from a sterilized medical model into a family-centric event, they have now turned their collective eye on their own impending deaths. Not satisfied with the old, polite models, they are looking for new ​— ​and sometimes ancient ​— ​ways of approaching the end of their lives.

It’s definitely in the zeitgeist today. A web search for “end of life” yields more than 5.5 billion links. Countless studies, books, seminars, TED Talks, and “Death over Dinner” events are out there. There’s even an app called WeCroak that reminds you of your pending doom five times a day. In 2018, New York City hosted a Reimagine End of Life festival, with more than 300 events, while, closer to home, Bakersfield held its own Before I Die fair last year.

We all know that Santa Barbara is a great place to live, but it’s a great place to die as well. We’re home to a preponderance of palliative care physicians, hospice workers, morticians, clergymen, and bereavement counselors. These professionals mostly agree that if there is honest communication among family and friends, then the person who’s dying stands the best chance of having a “good” death.

That’s where we hope this special issue, which we’re calling End of Life Matters, can help. On the following pages, we’ve brought together the people and organizations in Santa Barbara who are working in end-of-life care.

Everyone we’ve encountered has been uniformly dedicated, compassionate, and kind, a remarkable community of human beings who want to help us complete this life as gently as possible. It seems like we’re in good hands, especially at our inevitable end. 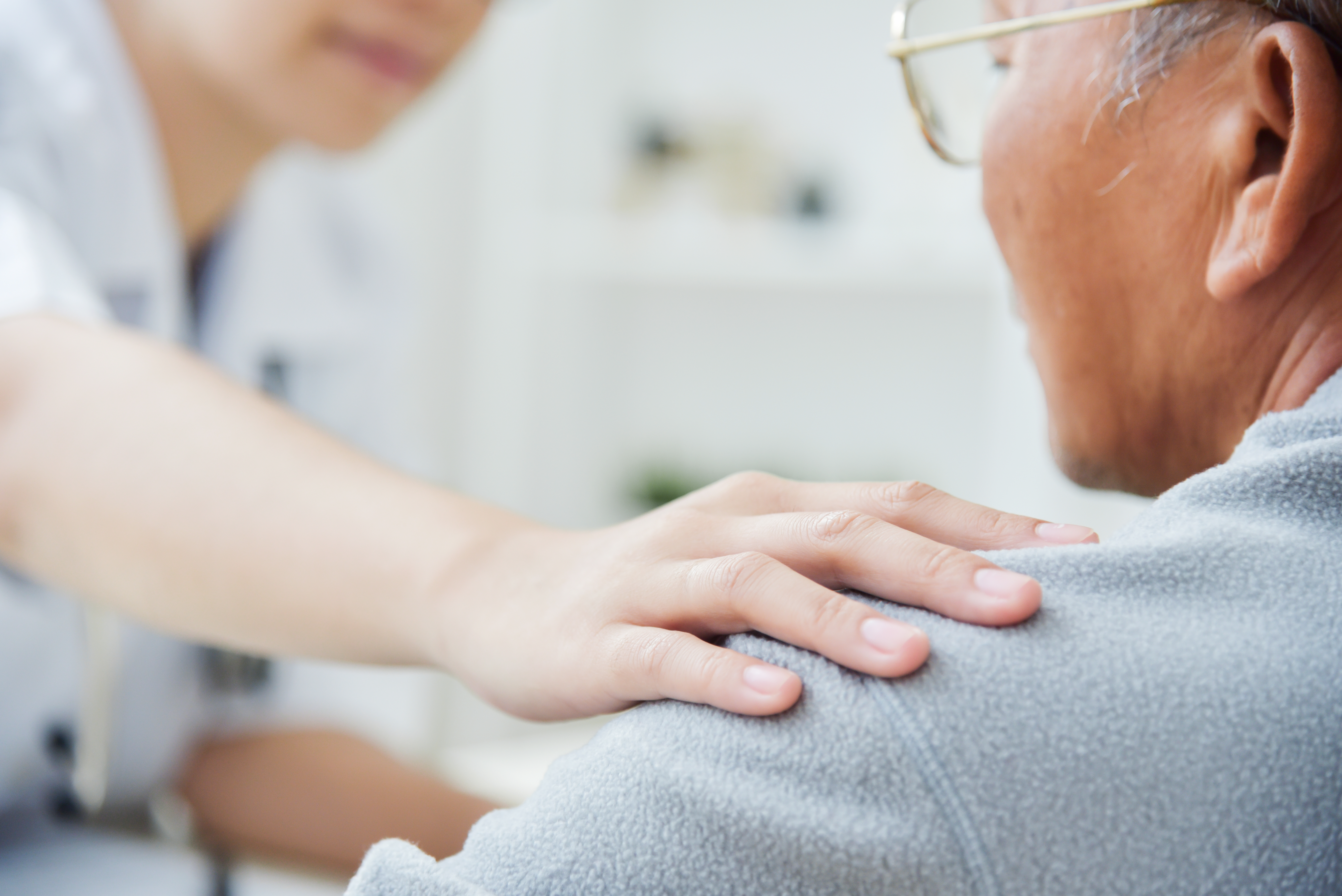 Dealing with the Diagnosis

What to Do When You Get the News You Never Want 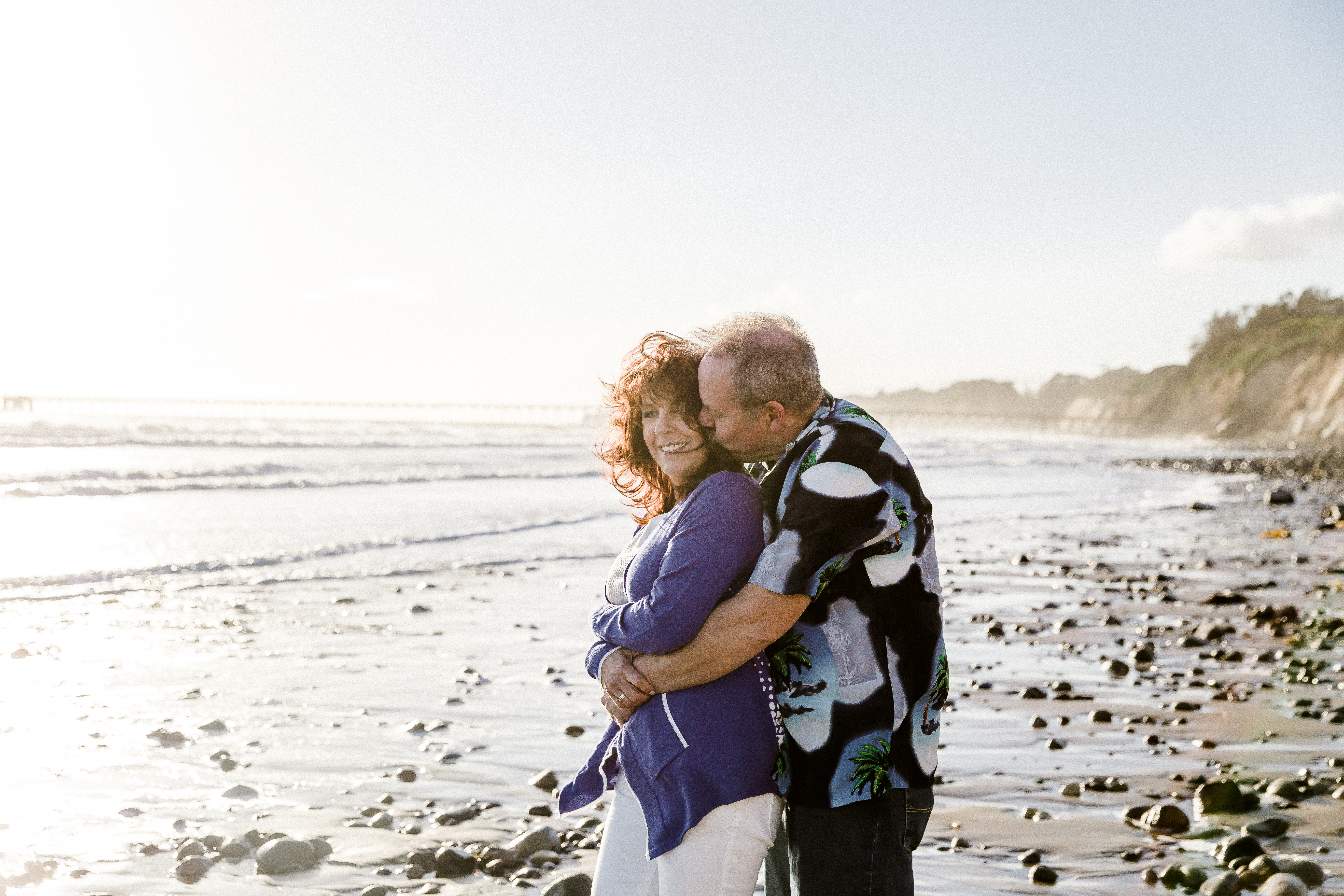 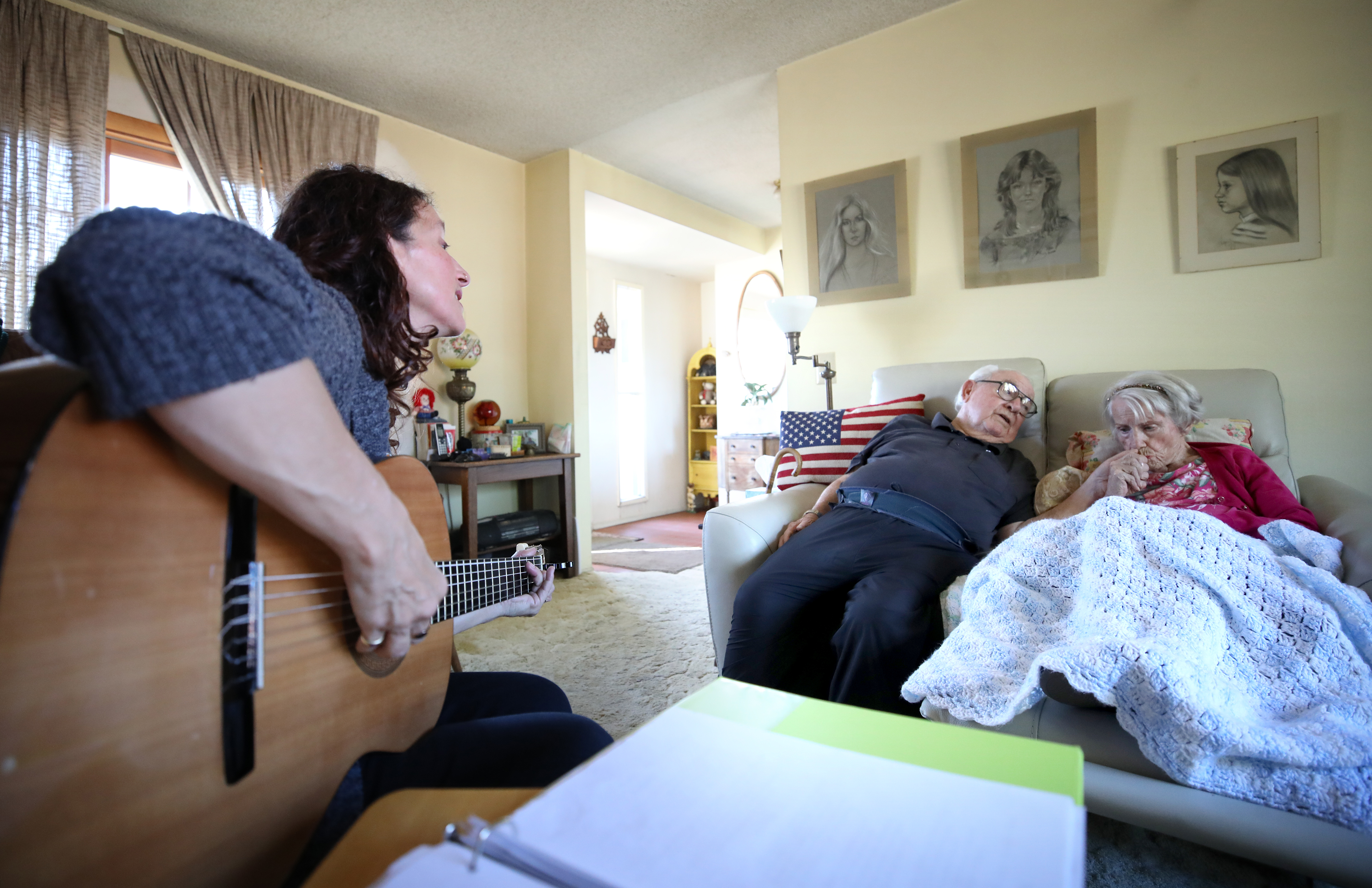 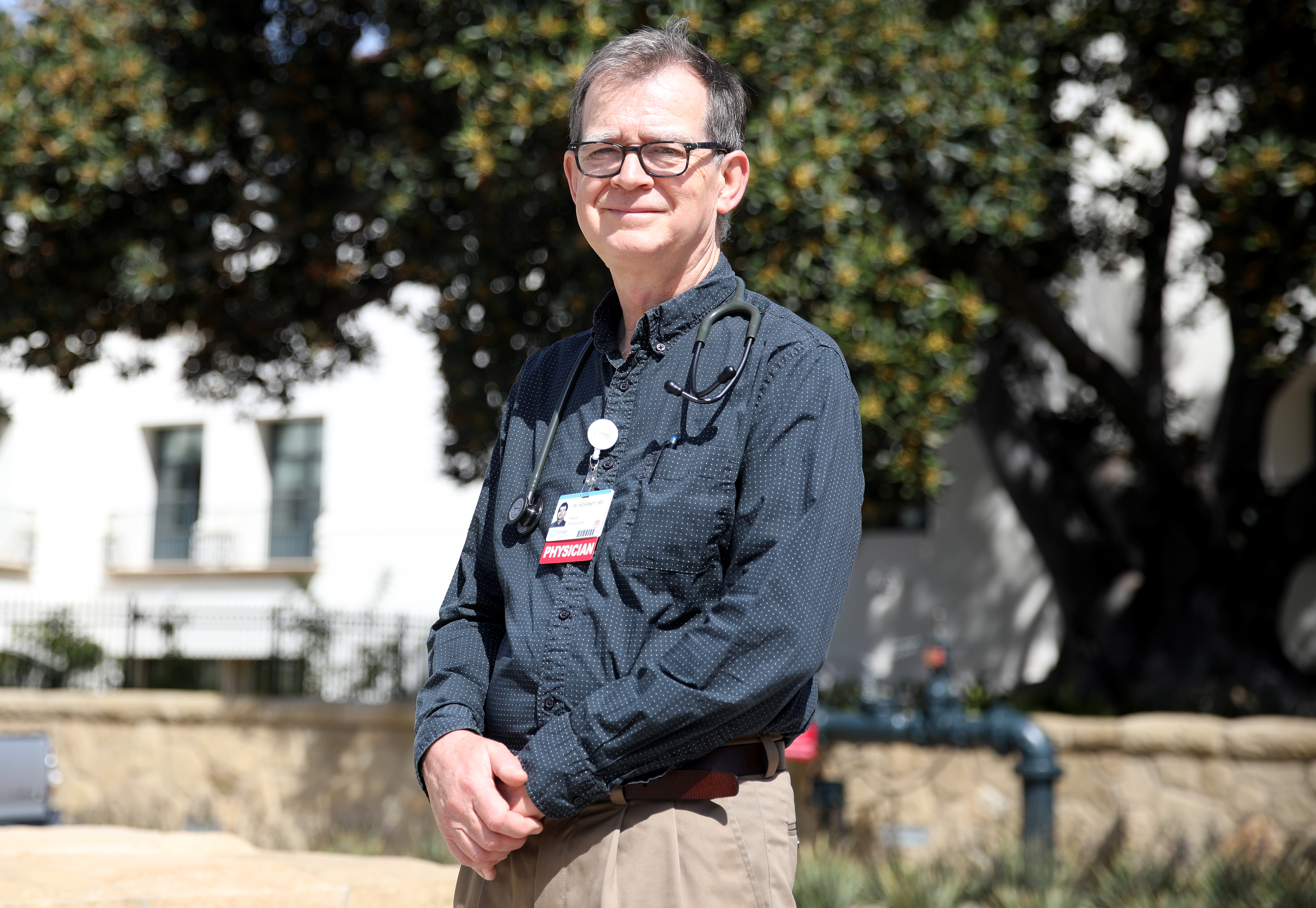 What Is Palliative Care?

Why This Newer Field of Medicine May Extend Your Life

When Is Hospice Needed?

Caring for the Caregivers 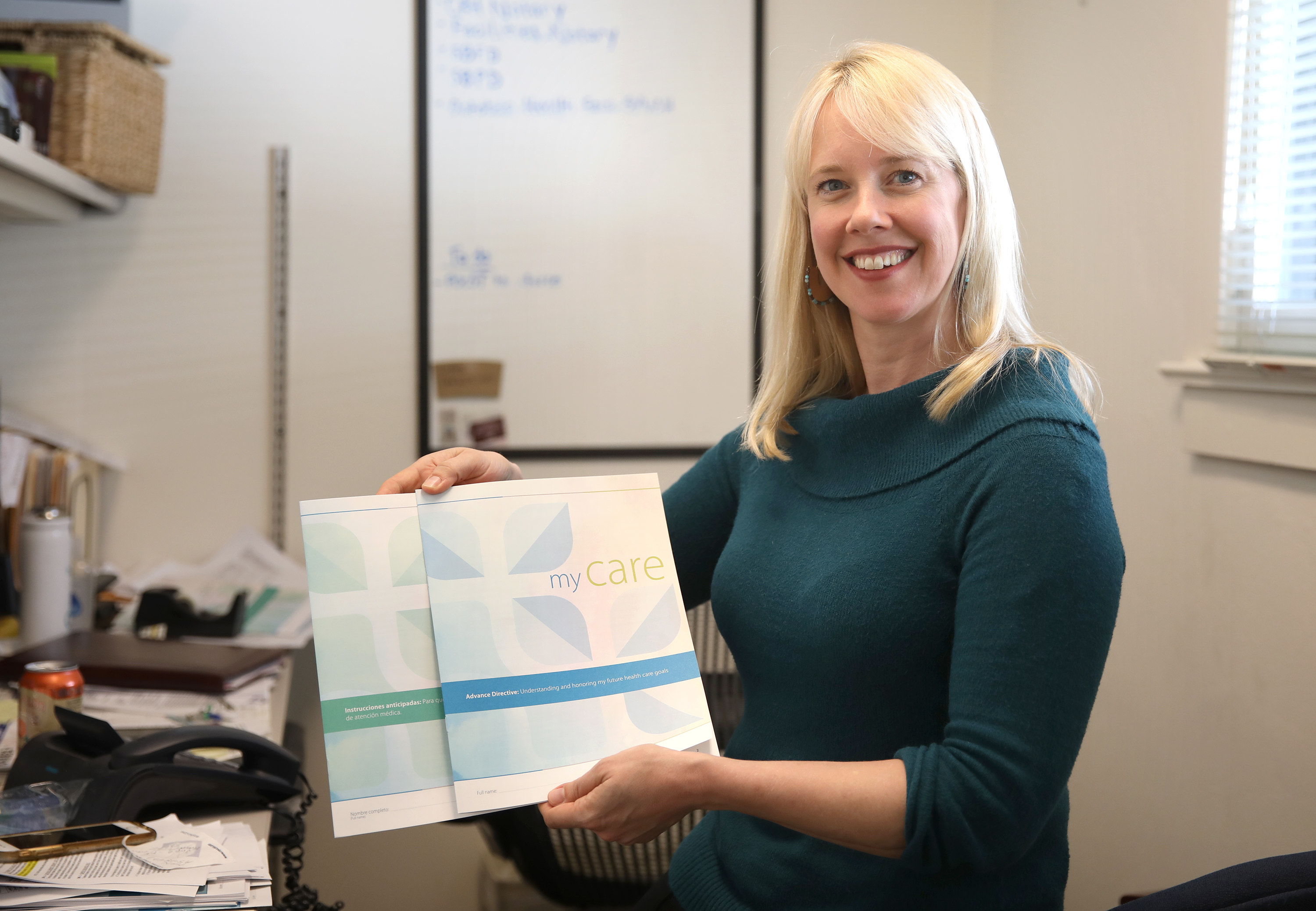 Why You Should Be Planning for Health Emergencies, No Matter Your Age

How to Plan for Your Final Farewell 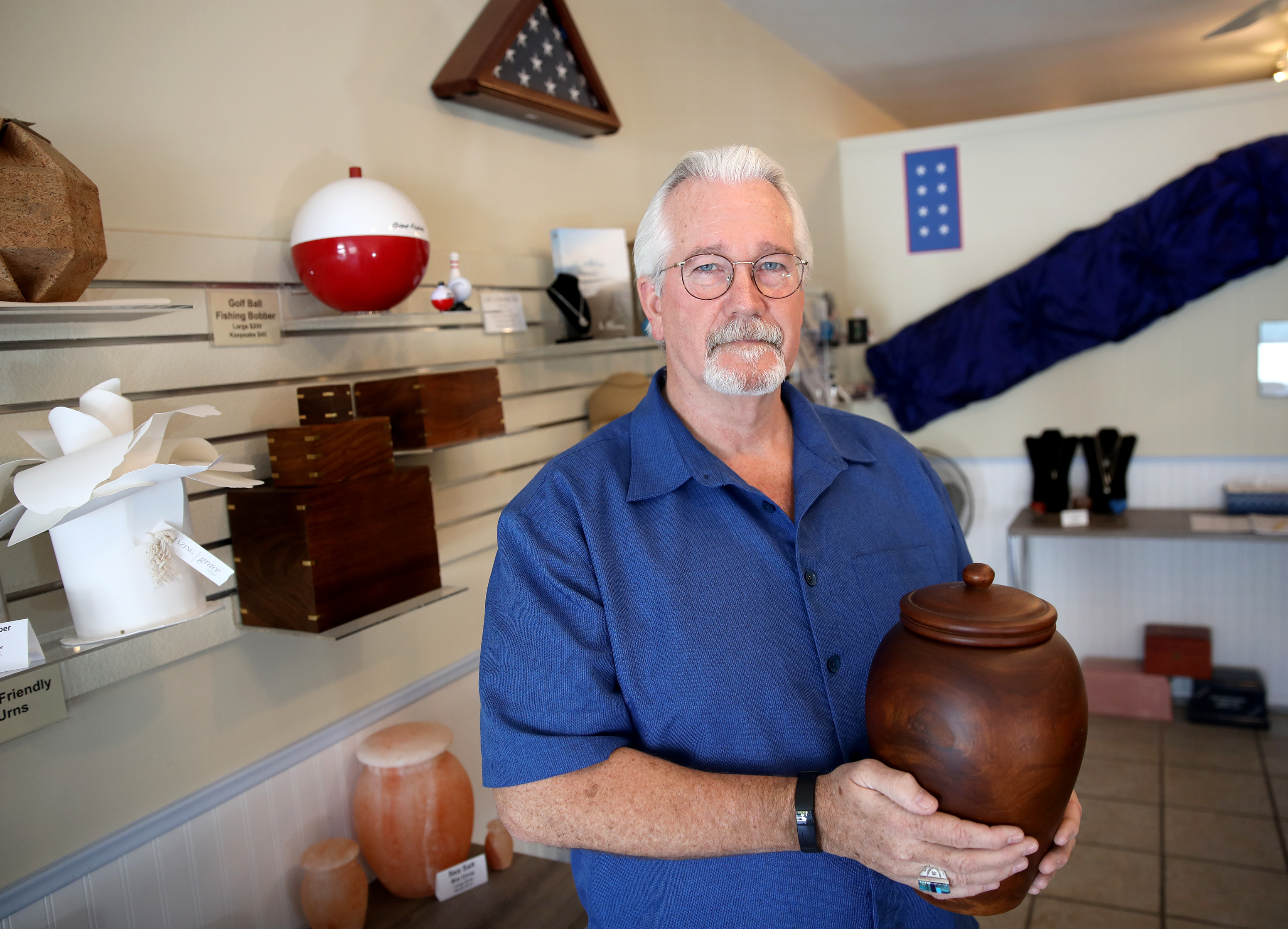 Dan Flynn Wants to Change How You Think About Death 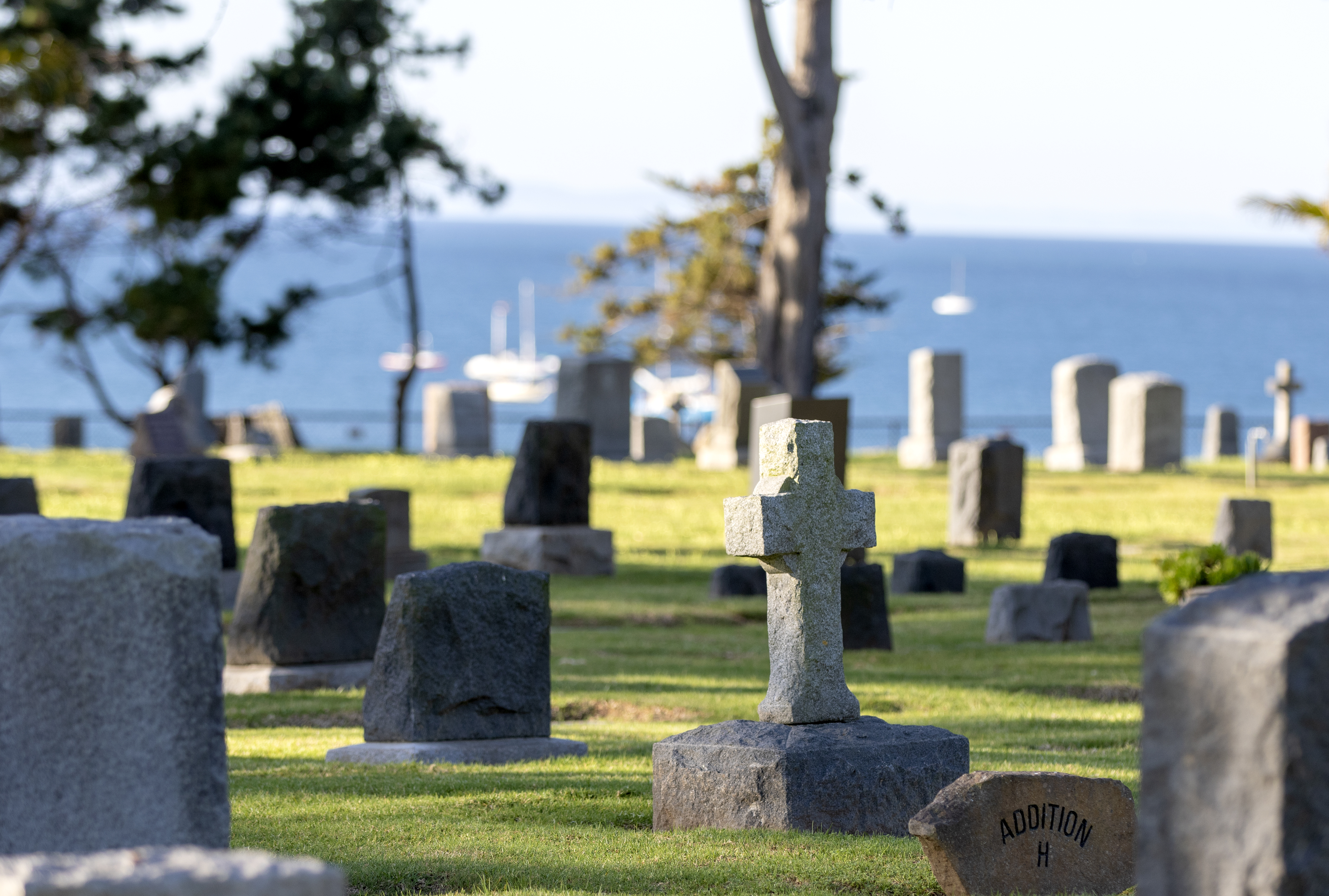 Which of Santa Barbara’s Four Burial Grounds Is for You?

How to Process the Loss of a Loved One