An Evening of Conversation with Angela Perko 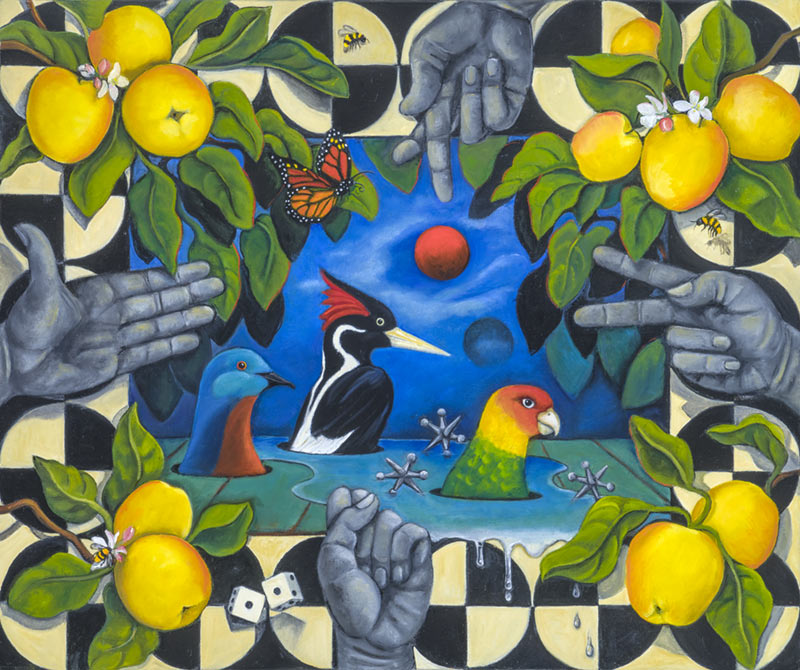 Sullivan Goss will be hosting an evening of conversation between Roger Durling and Angela Perko, as a follow up to the new cover article in the Santa Barbara Independent about Angela’s development as an artist.

This event is being hosted in concert with Angela’s new exhibition The Place of Hidden Things. Drinks and Q & A to follow.

Tickets are free, but seating is limited to 70 people.

Angela Perko is a self-taught artist who has been represented by Sullivan Goss since 2005. This is her ninth solo exhibition with the gallery and her third to concentrate on her own mytho-historical ideas.