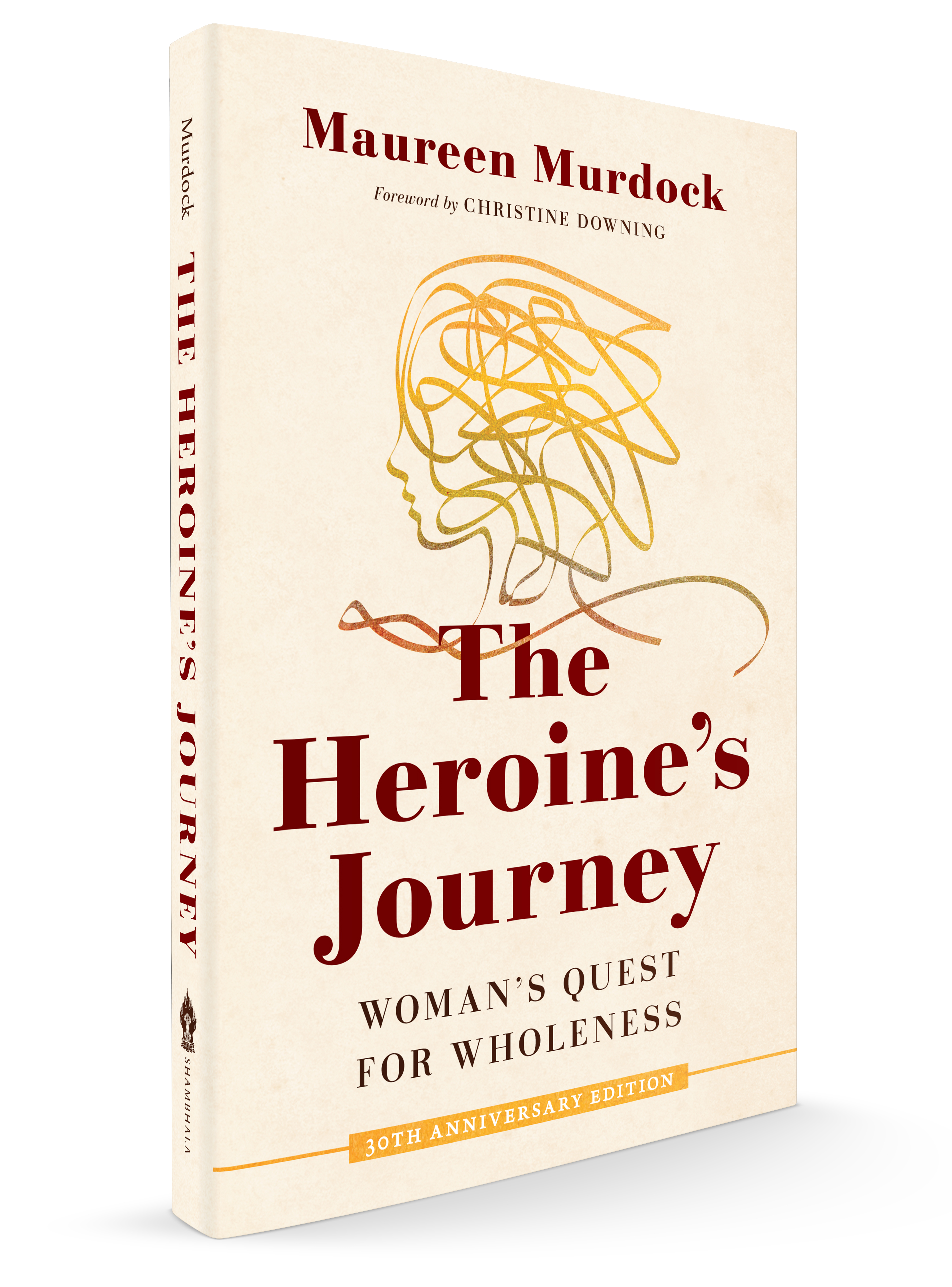 For event Information please check out the Chaucer’s website chaucersbooks.com and click on the “Events” tab.  Thank you,

The Heroine’s Journey describes contemporary woman’s search for wholeness in a society where she has been defined according to masculine values. Drawing on cultural myths and fairy tales, ancient symbols and goddesses, and the dreams of contemporary women, Murdock illustrates the need for–and the reality of–feminine values in Western culture. This special anniversary edition, with a new foreword by Christine Downing and preface by the author, illuminates that this need is just as relevant today as it was when the book was originally published thirty years ago.

Maureen Murdock is generally regarded as the first to chart an alternative to Joseph Campbell’s Hero’s Journey narrative paradigm that she believed is more appropriate for women’s life journeys.  As a student of Campbell’s,  Murdock,  came to believe that the Hero’s Journey model did not adequately address the psycho-spiritual journey of women. She developed a model of a  heroine’s journey based on her work with women in therapy.  When she showed it to Campbell in 1983, Campbell reportedly said, “Women don’t need to make the journey. In the whole mythological journey, the woman is there. All she has to do is realize that she’s the place that people are trying to get to.” Perhaps Campbell viewed the hero’s journey as a journey toward wholeness, and in a patriarchal society in which men subordinate qualities traditionally associated with the feminine, the search for wholeness would lead to their  reclaiming so-called feminine qualities and values.  However, it appears that Campbell was either uninterested in women’ reclaiming qualities that had been lost to them through enculturation or those that had never been viewed as rightfully theirs, or he was blinded by the fact that the myths that he was examining involved male figures.  At any rate, Murdock became convinced that women were involved in their own psycho-spiritual journeys and quests and developed the following model.