Comedy with Eric Schwartz – Live at The Red Piano 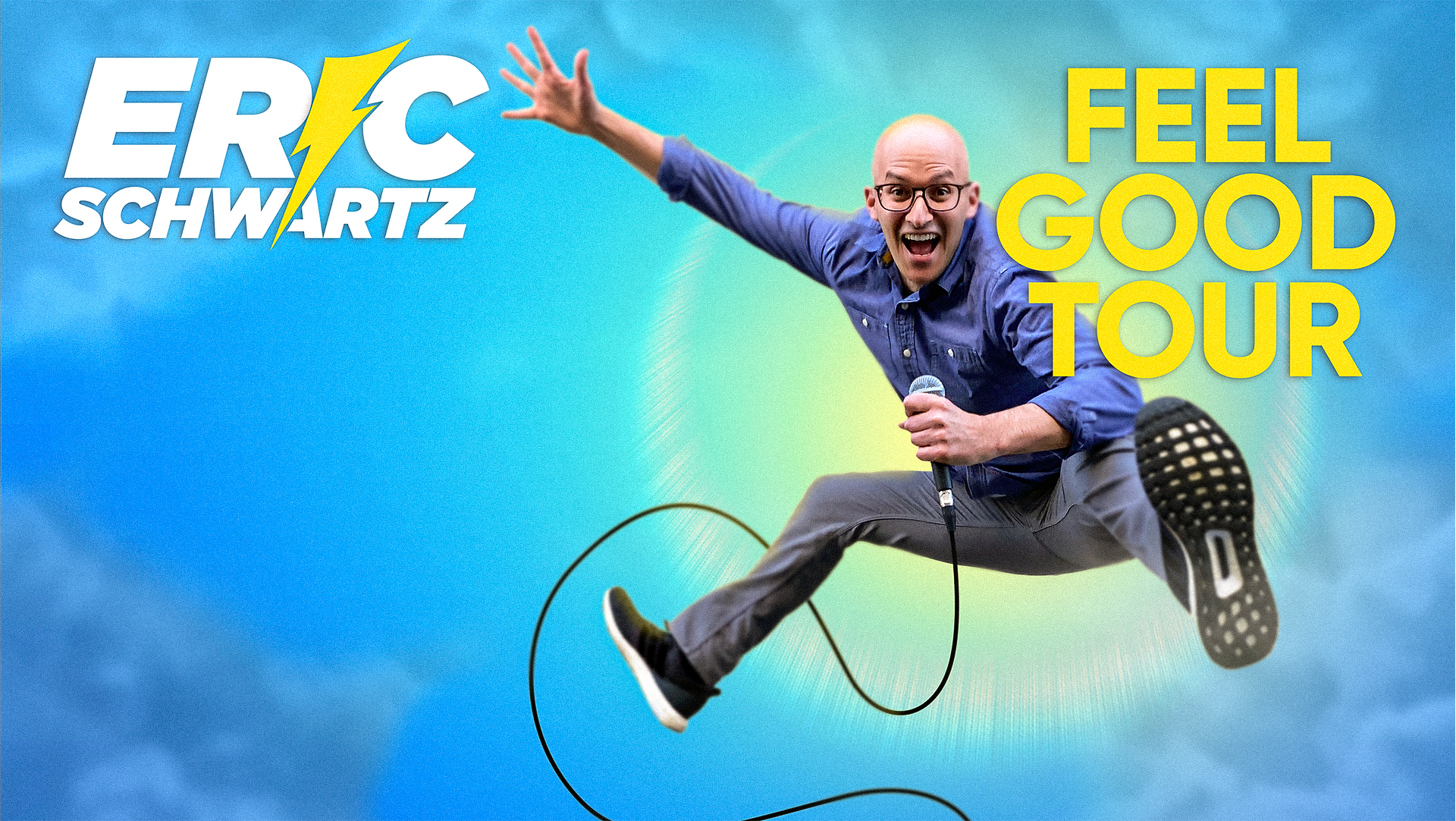 Join us for a night of laughs with Eric Schwartz and Spencer Fisher on The Red Piano Backstage!

This event will support the Red Piano/Marcie Kjoller Music Scholarship Fund, in partnership with The Scholarship Foundation of Santa Barbara. Doors open at 6:30pm and show runs 7:30-9pm on June 10.
There will be time after for a socially distanced meet and greet. No food available, all guests must be 21+. We look forward to seeing you at The Red Piano!

Eric Schwartz is a multi-dimensional showman who combines stand up, music and visual elements to entertain audiences from all angles. One of the most creative and original comedians working today, Eric has earned the description, “everything there is to love about entertainment” (First Order Historians). GQ India names him one of “5 International Comics You Must Catch.” E! News Daily host Ryan Seacrest said Schwartz is “rocking the web” with “video that’s got everyone Googling” and Forbes.com applauds him for having “a minor industry in pop music parodies.”

A product of America’s melting pot, Eric was raised on the outskirts of Los Angeles in a Jewish and Mexican family during the golden age of hip hop. His entertainment career began when he spent his Bar Mitzvah money on DJ gear and began entertaining at parties and school dances, and eventually became one of the most popular DJs at entertainment industry events. Not content to only speak with his hands, Eric never hesitated at an opportunity to get on the mic and make the audience laugh.

These would be the seeds to grow Eric’s style of musical comedy, leading him to televisions appearances on Showtime, The Tonight Show, Comics Unleashed, BET and his one-hour special, “Surrender to the Blender” on Hulu. A pioneer of viral video, Eric has racked up over 100 million views on his stand-up clips, music video and sketches. He has created content for and with the Grammy-winner Jason Mraz, Jo Koy, Tiffany Haddish, Craig Robinson, Anjelah Johnson, Disney, Yahoo, and more.

Eric is heard regularly as host and creator of Podcast: The Musical, where he conducts and interview and creates songs based on the conversation. He headlines across the country, in addition to opening for Jo Koy on his Just Kidding World Tour.