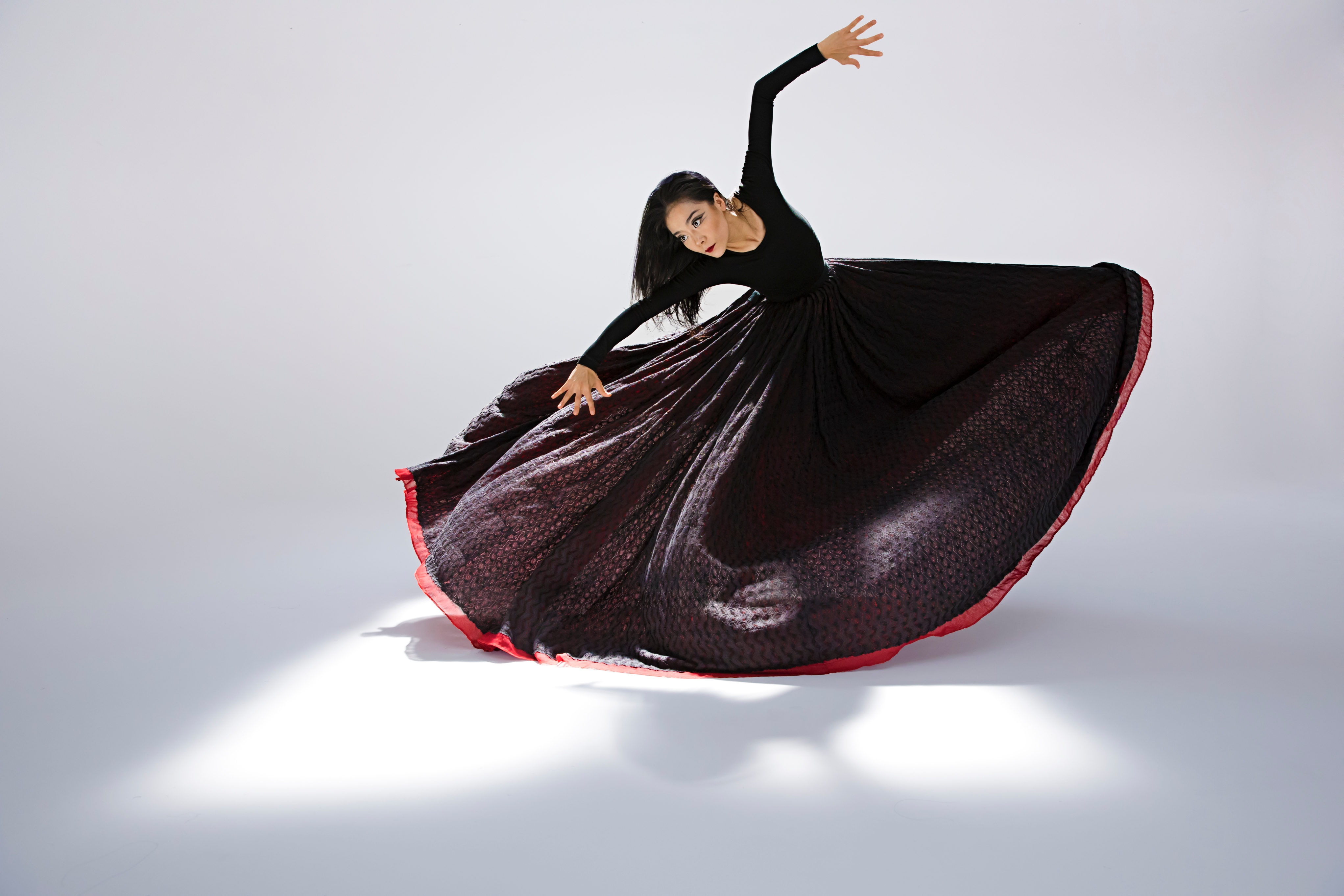 Celebrating the Centennial of the 19th Amendment

Martha Graham is inarguably the mother of American modern dance. One of the greatest artists of the 20th century – and a graduate of Santa Barbara High School – she forever altered the fabric of dance by creating an entirely new style of movement. She made a lasting impact as a groundbreaking choreographer who influenced generations of artists. Today, the Martha Graham Dance Company exemplifies all she stood for and keeps her spirit of ingenuity alive by showcasing Graham masterpieces and new works inspired by her legacy. In celebration of the centennial of the 19th amendment, which gave women the right to vote, the company has created The EVE Project, a collection that makes bold statements about female power, placing signature Graham classics – including Diversion of Angels and Chronicle – alongside new commissions.

“The most skilled and powerful dancers you can ever hope to see.” The Washington Post

“One of the seven wonders of the artistic universe.” The Washington Post