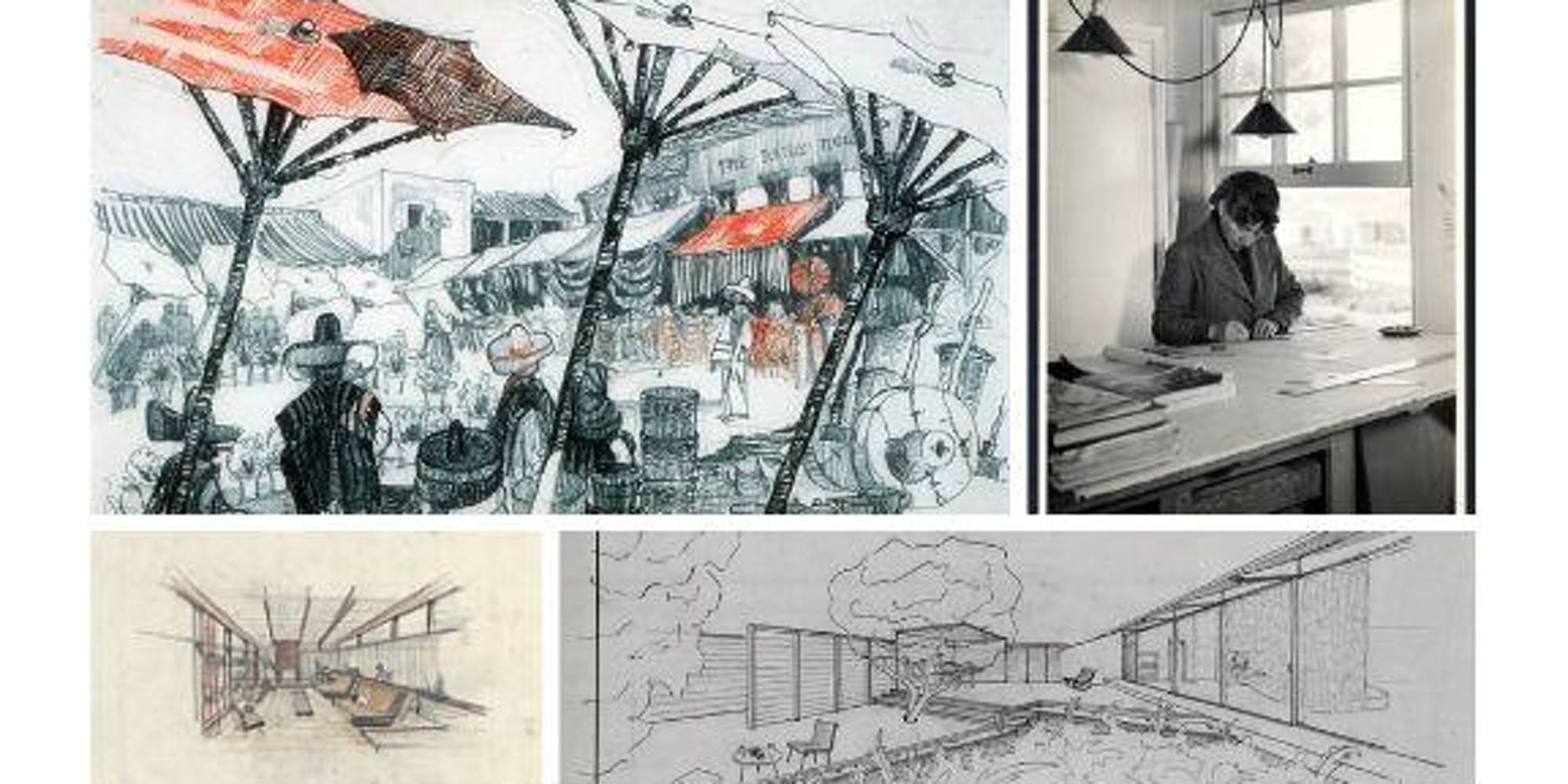 The performance will be held on Saturday, August 10 from 4-6 PM. A reception will precede the performance and a brief talk by local female architects will follow. All are welcome.

Lutah Maria Riggs was the first woman in California to be named a Fellow of the American Institute of Architects. She was the first licensed female architect in Santa Barbara. A draftswoman for noted architect George Washington Smith, she eventually became a partner in his firm. Lutah joined the Smiths on travels to Europe and Mexico and contributed significantly to what became known as the Santa Barbara style. Some of the better-known buildings she designed include Lobero Theatre, El Paseo, the library at Botanic Gardens, Vedanta Temple.

Tickets and pricing information can be found on our website. The image is by Albert Gilbert Cram and is at The Carriage and Western Art Museum in Santa Barbara.