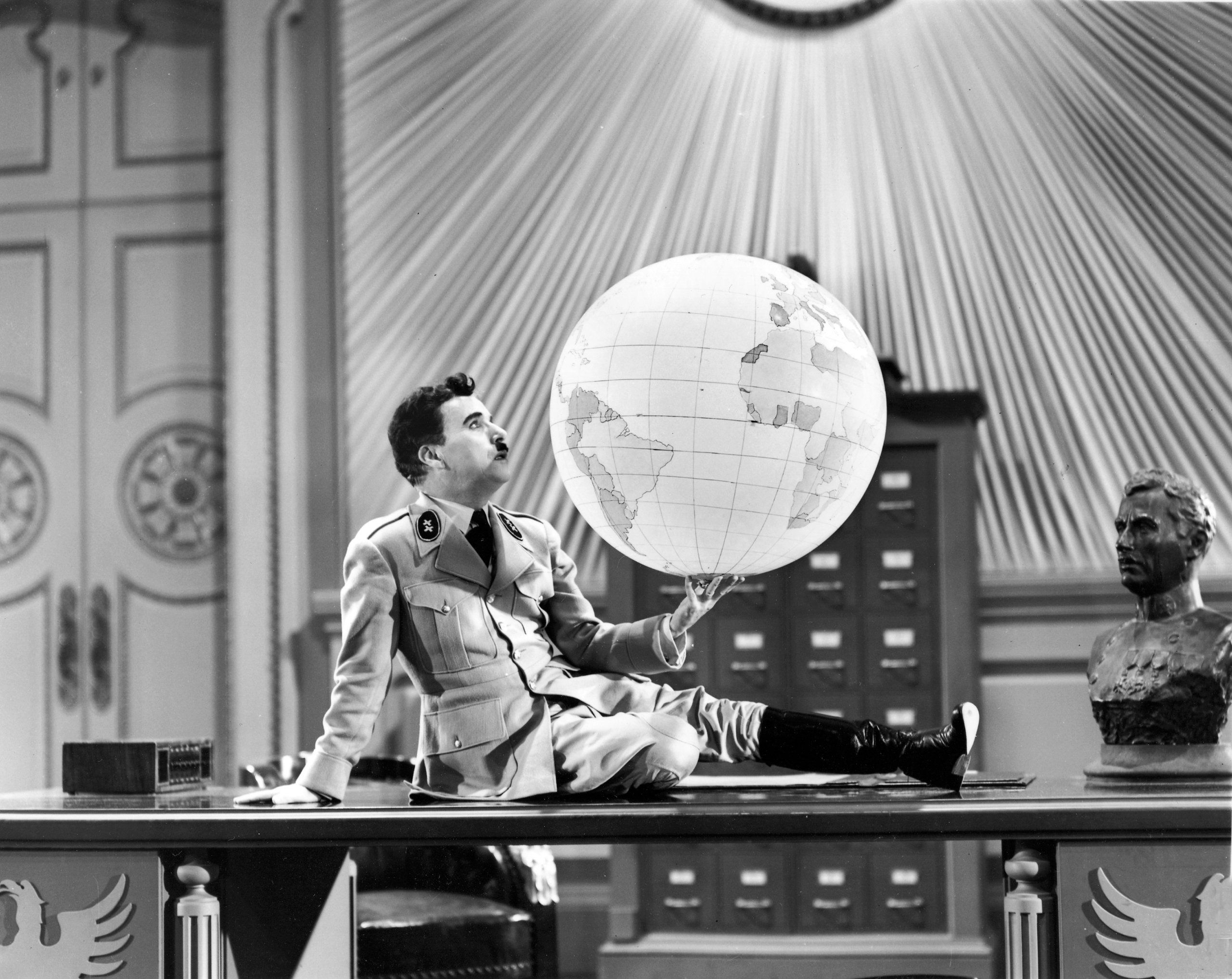 Production on Charlie Chaplin’s first feature-length talkie The Great Dictator (1940) began just six days after the outbreak of World War II. Playing dual roles as a kindhearted Jewish barber and a heartless dictator, Chaplin satirizes fascism and antisemitism long prior to the official involvement of the United States in the war, through a plot that takes aim at the escalating power of the Nazi party, Adolf Hitler, and Benito Mussolini. Banned in Occupied Europe and Latin America, The Great Dictator was controversial in its time and continues to invite debate over the effectiveness of its deployment of comedy to critique the cruelty of fascism.

The film is available for free streaming via Kanopy using a log-in from the UCSB Library, the Santa Barbara Public Library, or the Goleta Library. The film is also available on Amazon Prime, the Criterion Collection, HBOMax, and iTunes.

This virtual event will take place via Zoom. The event is free but prior registration is required. Registration will close one hour before the event.

This event is sponsored by the Carsey-Wolf Center.