Book Signing and Reading: “The Art of Symeon Shimin” 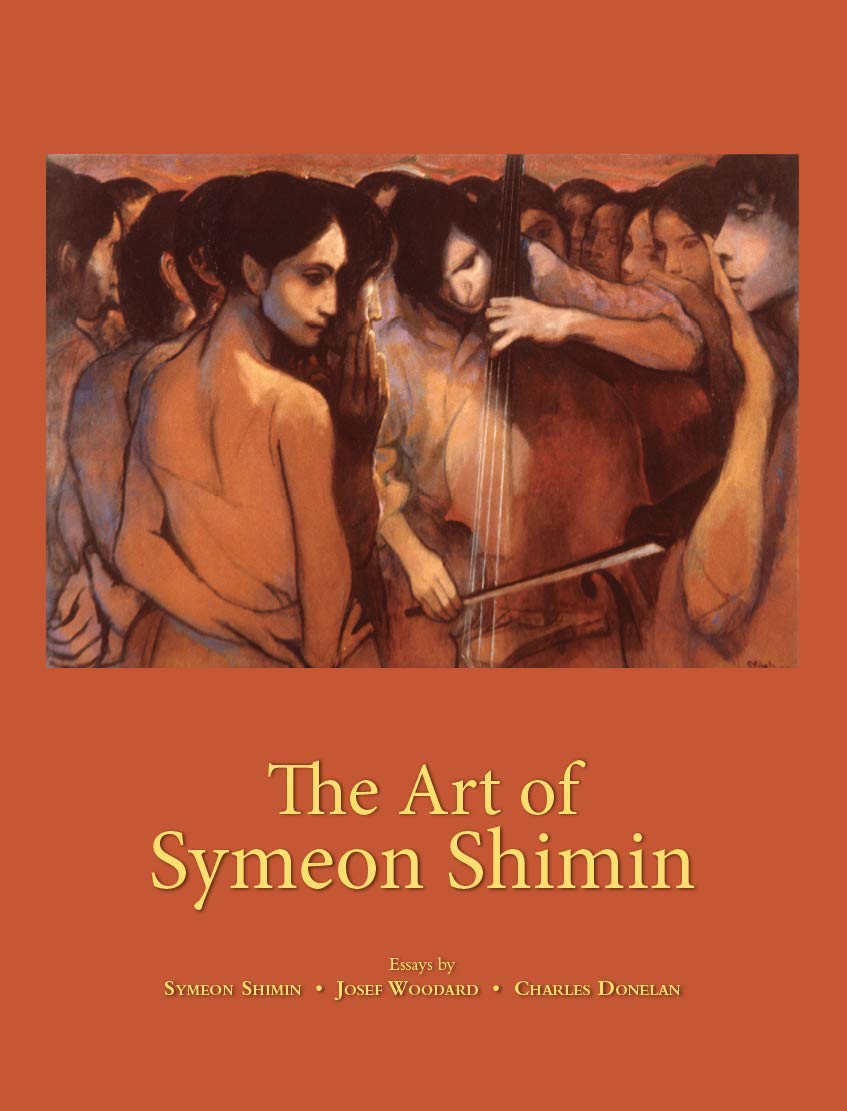 There will be a Book Signing and Reading of the book The Art of Symeon Shimin with the author, Tonia Shimin, and S.B. Independent writers Charles Donelan and Josef Woodard, who have written essays in the book. 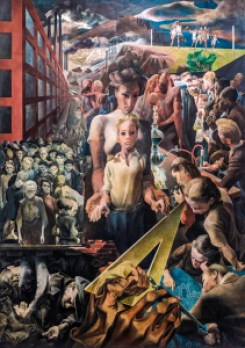 The Art of Symeon Shimin, created by his daughter Tonia Shimin, presents for the first time a collection of the fine art of her father. Recognized as a superlative award winning illustrator of more than 50 children’s books he was also one of the highest paid artists creating posters for Hollywood films, painting the original Gone With the Wind poster among many others. Most notably he was acclaimed for his hidden masterpiece, the mural Contemporary Justice and the Child, commissioned by the PWAP, Public Works Arts Project, in 1936-1940 for the Department of Justice Building, Washington, DC where it stands today.

Upon finding, after her father’s death in 1984, a treasure trove of slides and photographs of fine art paintings, that are spread in collections around the world, Tonia felt these works of a master artist should not be lost. Thus the dream of the creation of a book and of preserving this legacy began.

Born in Astrakhan, Russia on the Caspian Sea, Symeon Shimin immigrated with his Jewish family to Brooklyn, New York, at age 10. By age 16 he had apprenticed himself to a commercial artist to help support his family, attending night classes at Cooper Union Art School. Primarily self taught, as a young artist, he studied the works of master artists spending time in Spain, France and Mexico. Later trips to Italy proved to be inspirational for him and his work.

The exquisitely produced hardbound book includes more than100 high resolution printed plates and archival photographs, including two by the renowned photographer Berenice Abbott, an autobiography by the artist on his early years in Russia and then in Brooklyn, and essays by Santa Barbara arts writers Josef Woodard and Charles Donelan. With paintings held in collections including the Chrysler Museum of Art, this is the first complete collection of his fine art over his life, from 1902-1984. In today’s world that is so in need of social justice it is astonishing to find this work so relevant to our time.

The well known American sculptor, Chaim Gross stated in 1973, “Shimin is a painter who knows the craft of drawing and painting which in his hands becomes great art.”

Published by Mercury Press International, The Art of Symeon Shimin is now available on Amazon.com, at Chaucer’s Books and at Independent booksellers.