Zoom Event: UCSB Dance Company in Flight and on Film 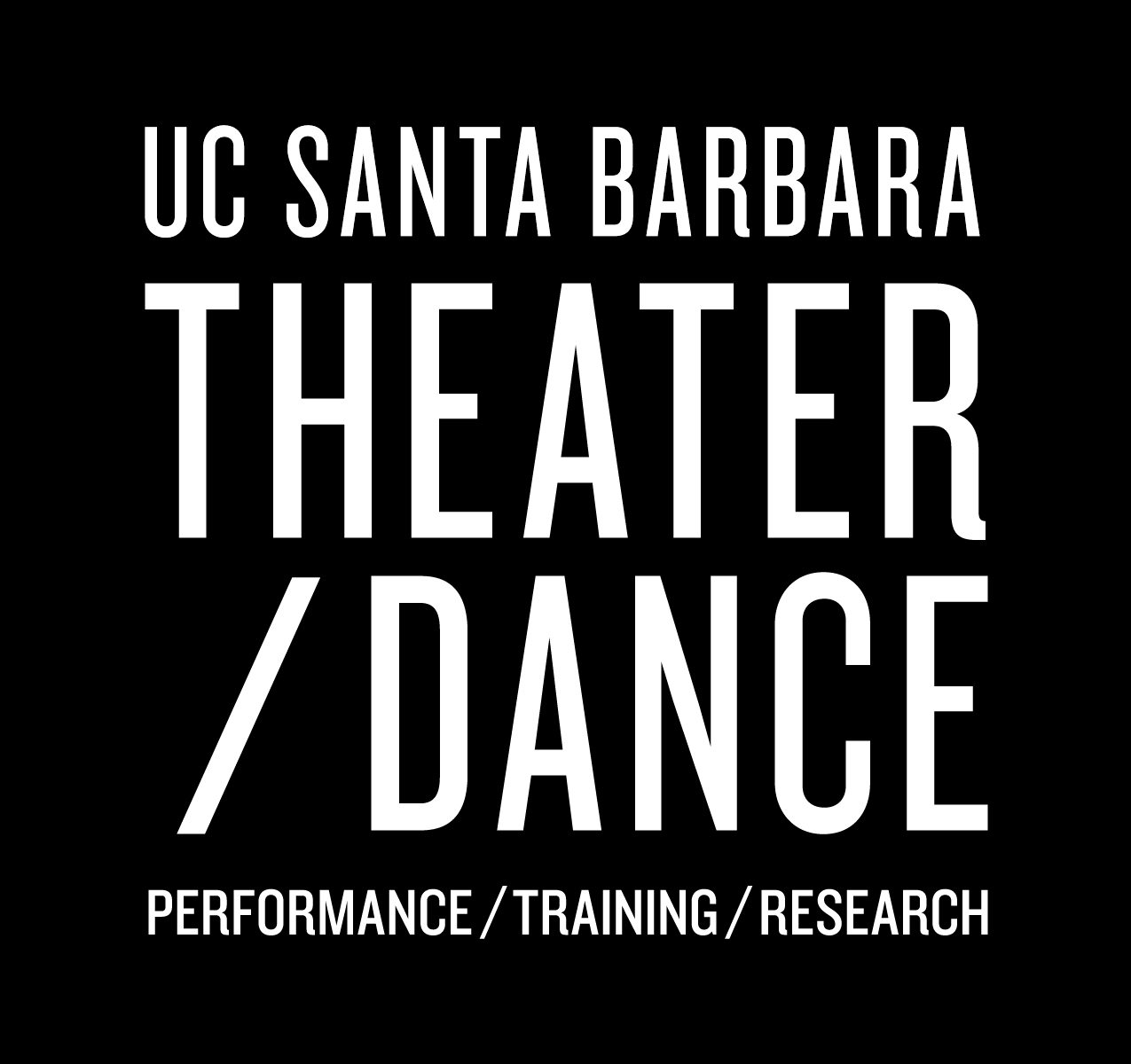 New York choreographer Caili Quan set her lively dance Pop on the UCSB Dance Company dancers through Zoom sessions, teaching the material and coaching the dancers. Pop, set to the music of Barbatuques and Arto Tunçboyaciyan was created at DanceWorks Chicago’s ChoreoLab. Raised on Guam, trained in New York, and a dancer with BalletX since 2013, Caili has choreographed for BalletX, konverjdans, Columbia Ballet Collaborative, DanceWorks Chicago’s ChoreoLab, CelloPointe, and St. Paul’s School. Before retiring from BalletX in Summer 2020, she virtually choreographed Love letter, a dance film inspired by Guam’s culture for BalletX’s virtual platform, BalletX Beyond.

Choreographer Gianna Burright, alumna of UCSB and of the UCSB Dance Company, holds an MFA in Choreography from Trinity Laban Conservatory of Music and Dance. She worked collaboratively with the dancers to create her piece, Effort of Hope. As the creation also took place during pandemic, the entire rehearsal process took place over zoom. The choreographer Gianna Burright and dancers never shared space together during the creation of this new work. This socially distanced dance strives to stay in connection with one another while dancing for hope and change, reliving memories of connection and moving for an equal and just world. It’s a story telling of fantasies, nightmares, utopia, memories and our current existence. The autobiographical, collaborative process that was used to establish this new work created space for all collaborators to define the world that they are currently experiencing and also birth a world that they wish to see and be a part of. Effort of Hope questions what it means to not live fully and cherishes memories of past human connection while understanding that we must never return to “normal”.

Ride, by Joshua Manculich was created before the pandemic, but still had to be learned by the dancers over Zoom. Moved by Julia Wolfe’s magnetic and pulsating score, Manculich pushes the dancers to the brink of their athletic prowess in Ride. Premiering on April 30, 2015, this work was made for DanceWorks Chicago and was performed at Theater Erfurt in Erfurt, Germany. Through mesmerizing and almost hypnotically intense movement, Manculich once again demonstrates his understanding of the human condition, crafting a visual masterpiece of flying legs, bodies, and arms in continual motion and offering a tangible representation of the chaos and unceasing frenzy that accompanies life.

Videographer Samsun Keithley, a Santa Barbara native and an up and coming videographer, has created these three films in collaboration with each of the choreographers and artistic director Delila Moseley.