In Partnership with the Santa Barbara Public Library

Calling all book nerds! We are hosting a 2020 Reading Challenge. We are challenging you to read one book per month that fits into a specified theme. Download this handy worksheet and keep track of the books you read throughout the year that fulfill our challenge. Every month, we will feature our book of the month – a book on that month’s theme that we are reading and encourage you to read with us. Also, we have partnered with the Santa Barbara Public Library, which will carry extra copies of the book of the month.

To find out more about the Indy Book Club, keep an eye on the print issue and this page, as we will be announcing more details as they unfold. Get started by picking up this month’s pick and joining our Goodreads group!

Book of the Month 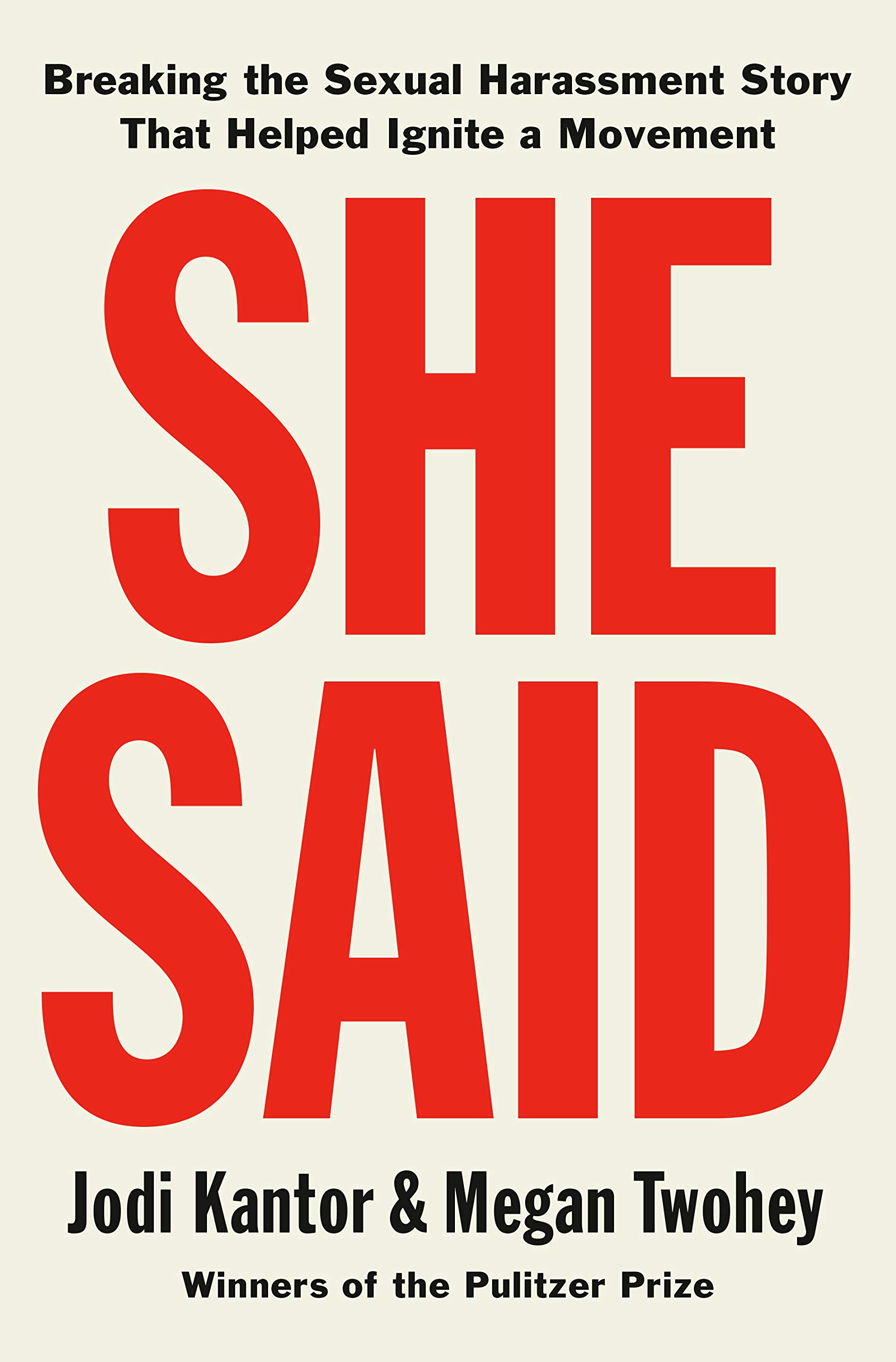 “We really felt like we couldn’t stop,” said New York Times journalist Megan Twohey, who, along with Jodi Kantor, exposed Harvey Weinstein as a sexual predator in their 2017 Pulitzer Prize–winning reporting. “We wanted to push into the year that followed as the MeToo movement took off in earnest and things got more complicated.” And that is exactly what they did in their new book, She Said: Breaking the Sexual Harassment Story that Helped Ignite a Movement.

She Said gives startling details into the depth of Weinstein’s sexual harassment web; a behind-the-scenes view into Twohey and Kantor’s reporting process; how Christine Blasey Ford became an unwitting hero of the MeToo movement; and how, two years on, the lives of the women who spoke out against Weinstein (and others) have changed.

Here are some other recommendations for Black History Month that you may be interested in.